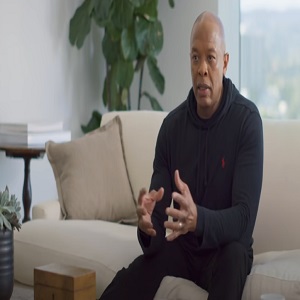 The sound best-known for LA rap was created by Dr. Dre and he did it for two different eras. Initially, Dr. Dre created the NWA sound, helping to build Ruthless Records into a contender. After a dispute, Dr. Dre would leave, joining Death Row Records.

It was with Death Row, where Dr. Dre became the legend he is known to be today. This is when he proved he knew how to develop talent, but he would abruptly leave the label. Finally, in 1996, Dr. Dre launched his own label, Aftermath, best-known as the home of Eminem and 50 Cent.

Dr. Dre, this past decade, has been more active in his own music, finally releasing an album in 2015. In 2012, he helped usher Kendrick Lamar into the game, and 2014 saw the Apple deal take place. Now, there are disturbing reports of Dr. Dre suffering from a brain aneurysm, and currently being in the ICU at Cedar’s Sinai Medical Center.

The Weeknd is being roasted, on Twitter, due to his plumped lips and face that seems to be altered by plastic surgery in the “Save Your Tears” music video
Dr. Dre Says He’s Doing Great and Receiving Excellent Care After Being Admitted Into ICU For Brain Aneurysm