Skip to content
You are here
Home > Hip Hop News > Big Sean boasts that he had the album of the year, in 2020, with “Detroit 2,” and thanks fans for their support [PHOTO] 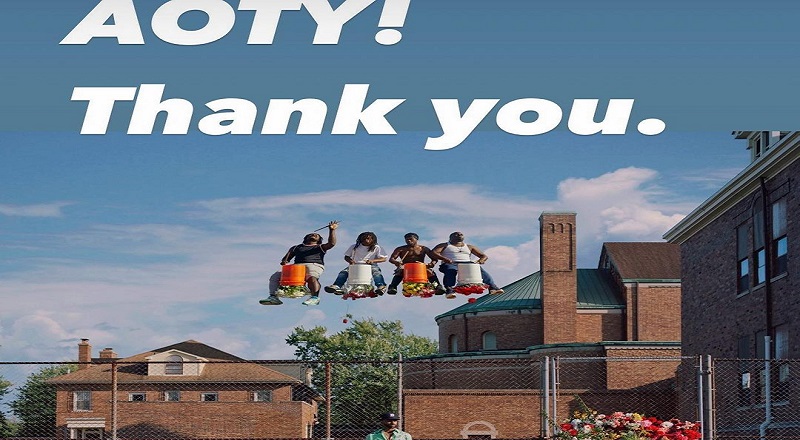 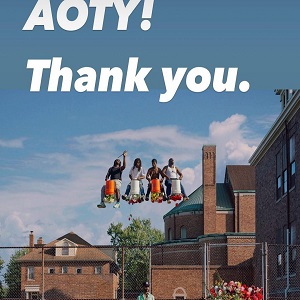 Through his career, Big Sean has often been underrated. The time he came out was a transitional period for hip hop, when many new stars were beginning their run. Truly, Big Sean had the misfortune of emerging when Drake, J. Cole, Nicki Minaj, and Wale were.

Still, Big Sean managed to carve a lane for himself, and create hits. In 2016, Big Sean had a pretty open lane, and he proved he could definitely be the number one rapper in the game. Five years later, Sean knows the fortunes favor the bold.

In 2020, Big Sean was hard at work, putting out music, and he dropped Detroit 2 to much success. Here, in the opening days of 2021, Big Sean is claiming the top spot for himself. Not only did he call his newest album the “Album of the Year,” he also thanked the fans for their support.