Skip to content
You are here
Home > Hip Hop News > Not Kenya throwing shade on Porsha’s arrest, during the Louisville protests, for Breonna Taylor; #RHOA fans are not with Kenya dissing Porsha and using the first chance to shade her + Her mask comment 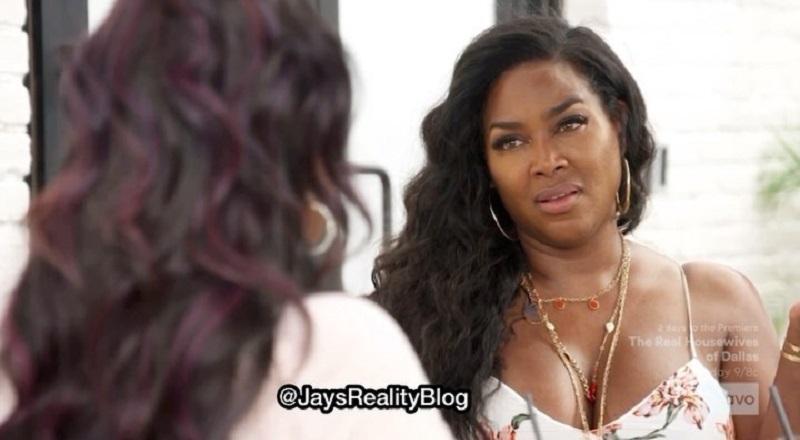 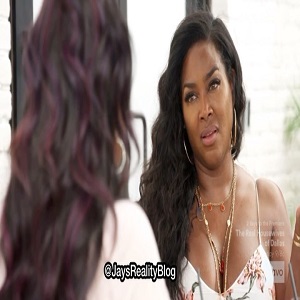 Time flies when people are beefing, huh. With 2021 here, it’s going on nine years, since Porsha Williams and Kenya Moore first met. The two were instant enemies, when Porsha invited Kenya to her event, but introduced her as “Miss America,” but not “Miss USA.”

Kenya and Porsha went from simply taking pot shots, to an actual fight, during the reunion. That was a low point, but Kenya and Porsha would overcome things, when they both had their babies. Last season, they even attempted a friendship.

Now, Kenya Moore and Porsha Williams appear to be enemies, once again. Tonight’s episode, of “The Real Housewives of Atlanta,” saw Kenya sit down with Kandi, and basically insinuate that Porsha is only getting arrested, at the Breonna Taylor protests, in Louisville, for clout. The fans on Twitter aren’t surprised Kenya went there, but they are giving her no props for coming for Porsha like that, either, and trying her over the mask.

Read the tweets about Kenya Moore below: