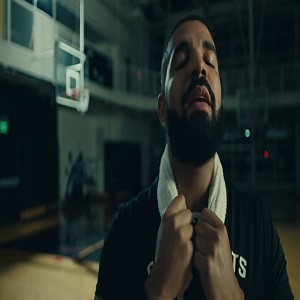 It’s nothing new for Drake to come out on top and 2020 is no different. A lot went down, in 2020, making the year much different from the others on record. One thing remained the same, though, as it has since 2010, and that was Drake being all over the radio.

Early in his career, there were questions about how big Drake could become. Those questions have now been answered, as Drake has run an entire decade. Unlike other rappers who had strong runs, Drake has consistently been on top of the game.

Drake dominated 2020, from the beginning of the year, until the end. In the end, Drake came out on top, with the streaming numbers. Just in the US, alone, Drake amassed 5.61 billion streams, making him the most-streamed artist of the year, here in America.

SZA Drops Thirst Traps on Instagram To Kick Off 2021 Strong [PHOTOS]
Cardi B Turns Up To “WAP” But Quickly Stops After Her Daughter, Kulture, Enters The Room [VIDEO]