Skip to content
You are here
Home > Hip Hop News > Drake gets roasted over his new hairstyle and a meme compares his hair to NeNe Leakes, and the style she used to rock #RHOA [PHOTO] 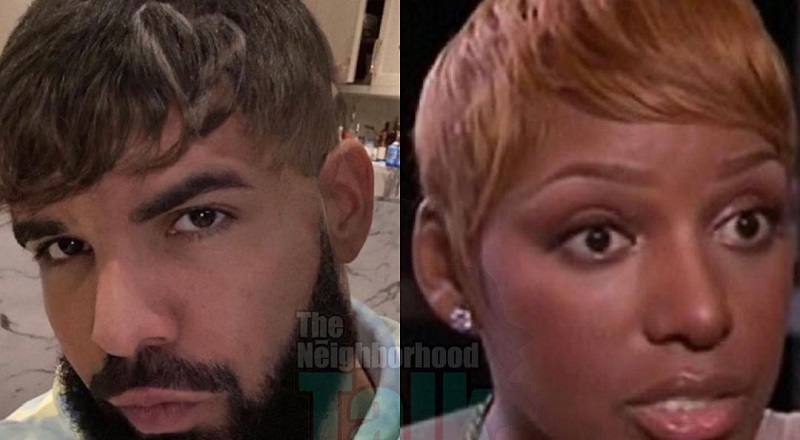 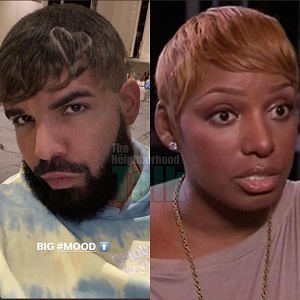 Yesterday, Drake brought 2021 in showing off yet another new hairstyle, and he’s had many, over the years. For some time, Drake has been the butt of internet jokes. Since 2015, though, Drake has received much of the respect he deserves.

Drake, from the beginning, was touted as the future of the game. A rapper who can also sing, Drake has done his thing for a decade, straight. This span of time has seen Drake drop countless hits and chart-topping albums.

The fans have waited for Drake to slip and they caught him, with this new hair. Definitely, Drake’s new hairstyle, which is all about love, and positivity, was something fans couldn’t wait to turn into a meme. They went and dug up NeNe Leakes’ look, from “The Real Housewives of Atlanta,” from a few years back to roast Drizzy.