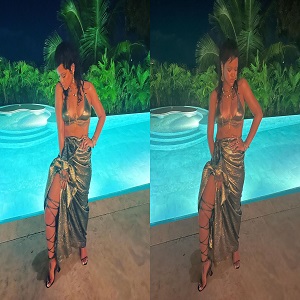 In more recent years, fans have gotten to know Rihanna on a more personal level. This is how fans have figured out that Rihanna has a wild sense of humor. Many fans are clamoring for Rihanna to release a new album and have been for years.

A lot of people don’t realize the parallels between Rihanna and Jay-Z, with their careers. When both did music, they released a new album every year. While Jay-Z “retired,” Rihanna waited four years between albums, dropped a huge album, and then went into business.

Rihanna is comfortably expanding her FENTY brand, from simply cosmetics into lingerie. Making hundreds of millions of dollars, each year, Rihanna is living well, but fans want new music. Sharing her first pic, of 2021, one fan asked her to drop a new album, only for Rihanna to roast her, telling her that asking for a new album is “sooo 2019,” telling them to “grow up.” 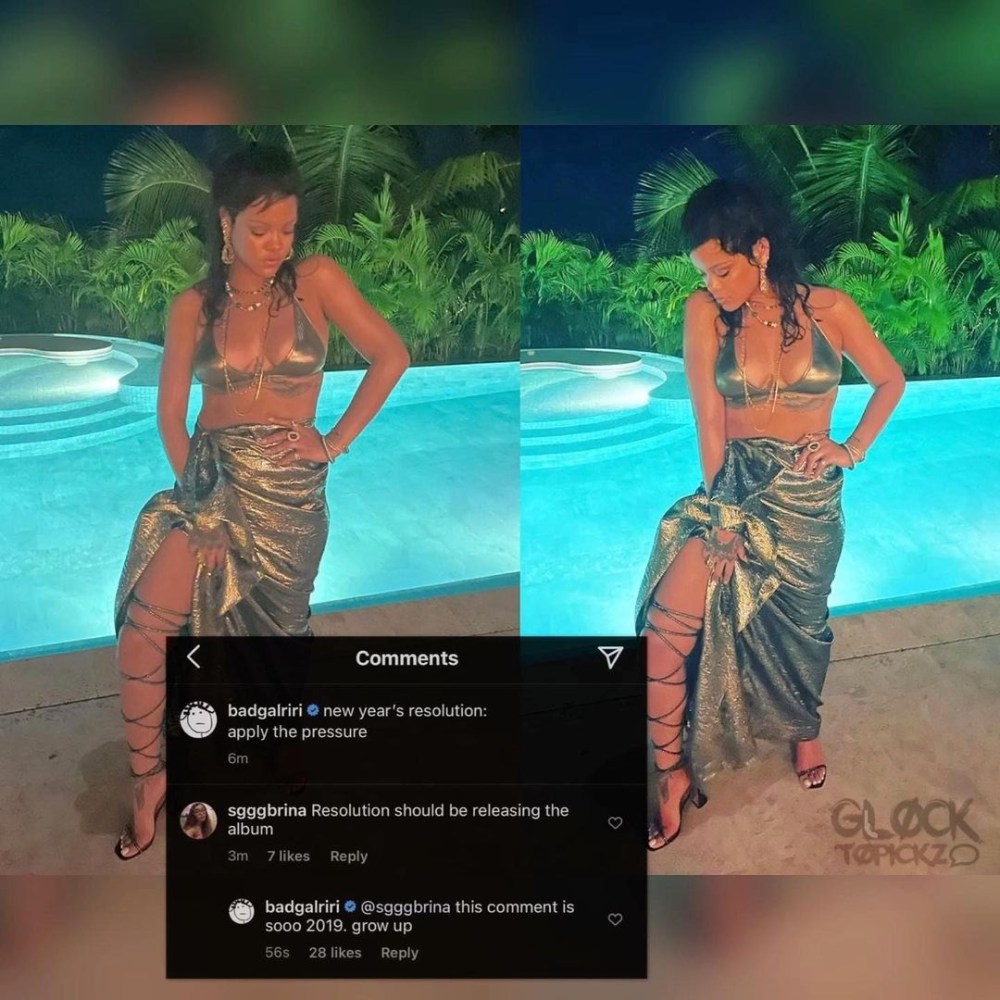 Ashanti Says She Recently Finally Got a Negative COVID-19 Test; Tested Positive Last Month and Had To Postpone Verzuz With Keyshia Cole
Shaun Wiah, rising NC artist, remakes Mario’s classic, “Let Me Love You,” and Mario, himself, gives him a co-sign [PHOTO]