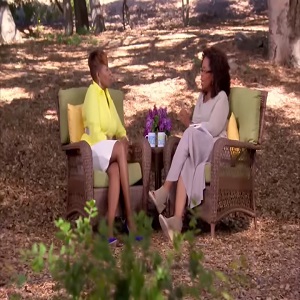 In 2009, Oprah Winfrey revealed she was launching her own television network, which was set to fully launch, by 2011. The early years of the network, called OWN, for “Oprah Winfrey Network,” were tough. In spite of her talk show success, Oprah struggled with her network.

Last year, the OWN Network lost Tyler Perry to Viacom, despite him still having shows on the network. Since then, Iyanla Vanzant announced she is leaving “Fix My Life,” calling the show “too toxic.” Now, it seems as if Oprah is also jumping ship, selling her controlling interest in the channel back to Discovery Networks for $36 million.

Philadelphia 76ers went the whole year of 2020 without losing a single home game, solidified with win over Raptors
Michael Blackson Says He’d Take COVID-19 Vaccine and Recommends It To Everyone Else; Reveals That One of His Virus Symptoms Was Not Wanting To Have Sex [VIDEO]