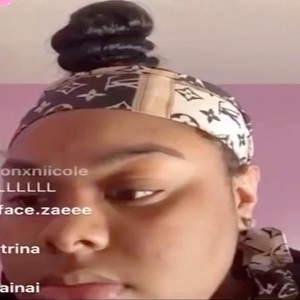 On “Black Ink Crew,” Ceaser has held things down for seven years. In this span of time, he’s done a little bit of everything. There was even a brief period of time, when Ceaser was on “Love & Hip Hop Atlanta,” holding it down for Karlie Redd, as her boyfriend.

While Ceaser has spent the past seven years becoming one of the biggest figures, on reality TV, he’s lost ground with his daughter. On IG, her handle is @cheyycoolie._, and she is unhappy. She went Live and ranted about her father.

Ceaser’s daughter, @cheyycoolie._, put her “Black Ink Crew” star father on blast, during an IG Live rant. In the video, she went all out, even going as far as exposing a video of Ceaser and Suzette. Then, when she ranted, via IG posts, she accused her father of beating her and stomping her out.

Read the IG Stories below: 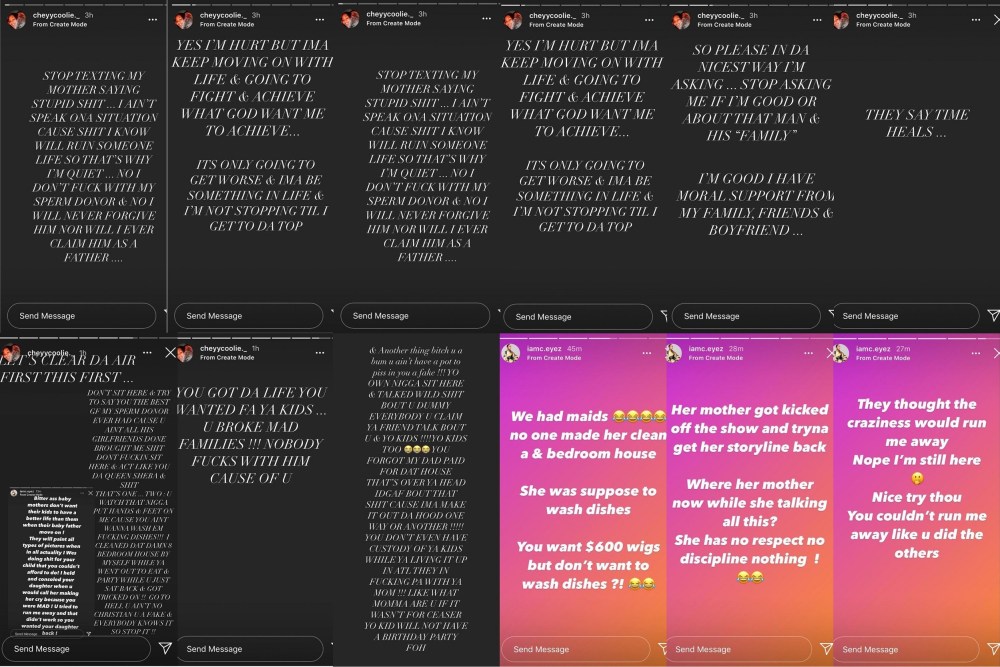