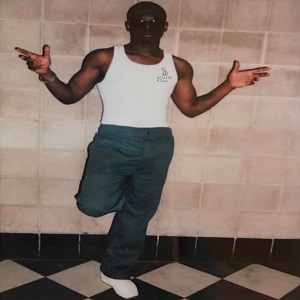 In 2016, the new era of New York City rap really began to take over. But, this wave actually started in 2014 and Bobby Shmurda was bringing the young energy into the city. The GS9 movement was real and Epic Records came to sign Bobby to a lucrative deal.

Bobby Shmurda came into Epic Records, performing on the conference room table. Definitely, he brought new energy, as “Hot N*gga” was taking over the internet and radio. But, just as soon as Bobby Shmurda got hot, he was sentenced to prison.