Skip to content
You are here
Home > Hip Hop News > NBA Youngboy shooting, from May 2019, in Florida, is under federal investigation, which left a five-year-old boy shot, and a 43-year-old man killed 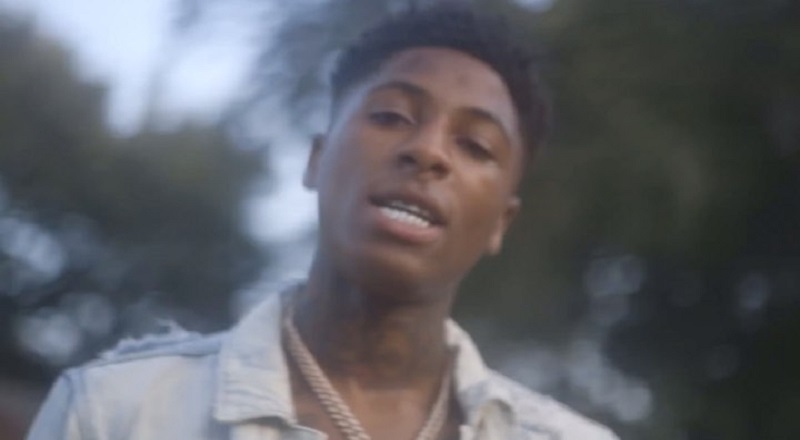 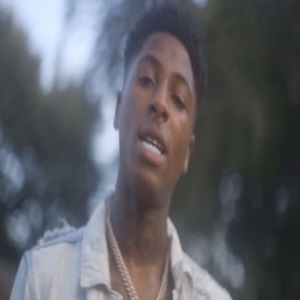 In terms of sheer numbers, NBA Youngboy was the hottest rapper in the game, of 2020. His streaming numbers on YouTube, Spotify, and Apple Music put him ahead of the competition. The success with his music didn’t come without controversy.

NBA Youngboy is often in and out of legal issues, due to the conflicts he gets into. One of the biggest controversies he got in took place, back in May of 2019. In Florida, NBA Youngboy was involved in a shooting, which led to a five-year-old boy being shot and a man (43) being killed.

The May 2019 shooting that NBA Youngboy was involved with is now under federal investigation. In 2019, the shooting took place, in Miami, involving NBA Youngboy and his girlfriend, at the time. Originally, Fredo Bang was a person of interest, but now federal and state agents from Louisiana are investigating the shooting.