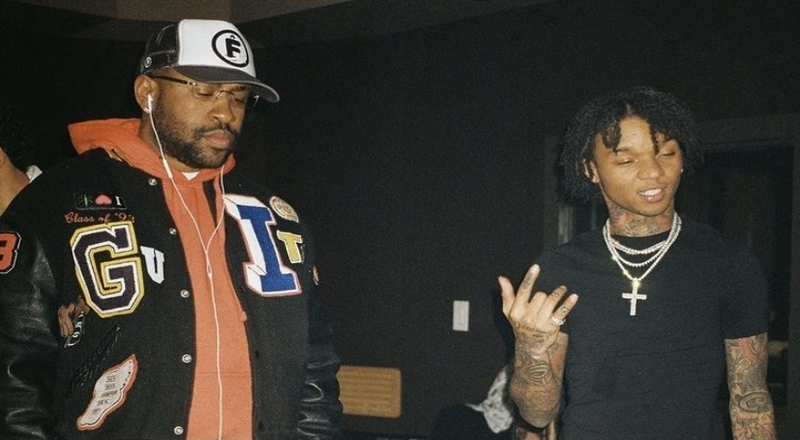 Celebrities partied from various cities across the US as Swae Lee and Mike Will Made-It were two of them. They were seen having a good time as Lee showed off their Don Julio 1942 bottles. The night did not end on the right note, though.

Swae and Mike posted photos to their Instagram feeds of a car crash that they sustained. Mike showed the damage to the car while Swae gave a closer look to his followers at his face bleeding near his eye. Luckily, the two ended up being okay. Mike even took a photo of himself standing on top of the wrecked car.

Thankfully, Mike and Swae did not suffer any life-threatening injuries. Last week, the two were seen at a studio together cooking up new music. Hopefully, fans get a taste of some of the material they created soon. 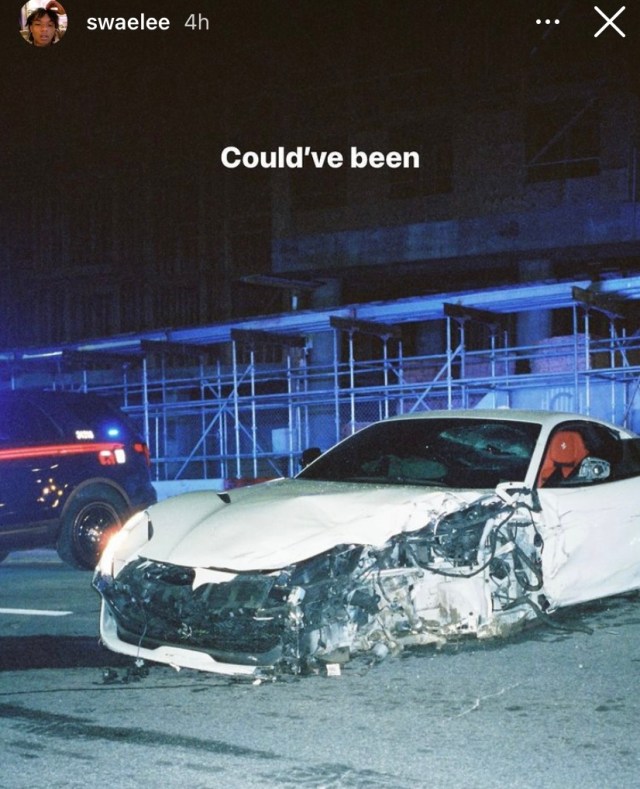 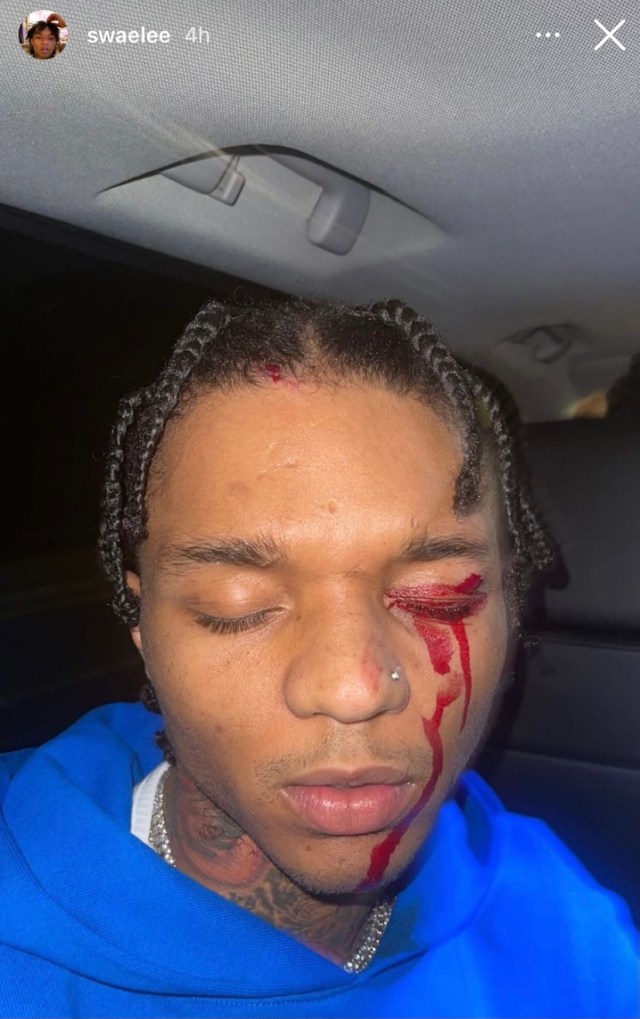 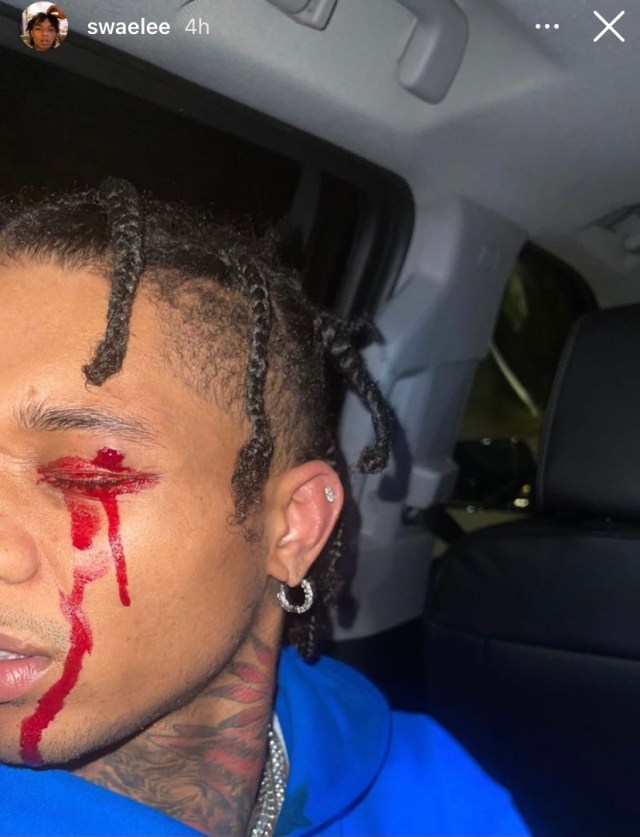