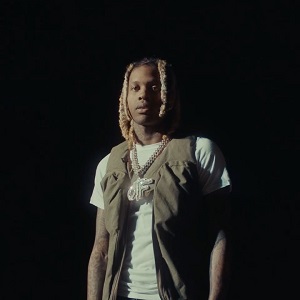 A veteran in the game, Lil Durk ended up being the ultimate winner, from the wave of Chicago rappers, who entered the game in 2012. At the time, others had bigger movements, but Durk did business. He signed with Def Jam and was co-signed by French Montana, early on.

Lil Durk would eventually decide to leave Def Jam, going back to being an independent artist. However, his time off the major allowed him to discover King Von, helping him get shine. Unfortunately, King Von would have his life cut short.

Turning his pain into music, Lil Durk was reeling from King Von’s death, when he recorded The Voice. Released on Christmas Eve, the album actually sold 23,000 copies in one day. Because of this, Lil Durk is now saying that he deserves $200,000 a show, since his stock is hot and rising.

See Lil Durk’s IG Story and read his tweet below: 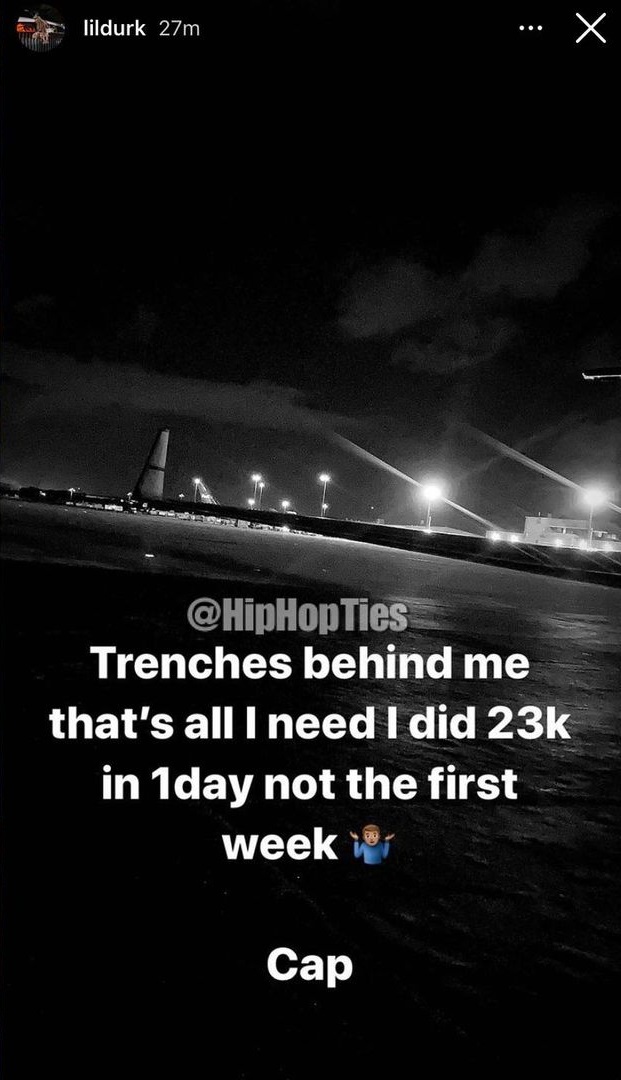 YK Osiris speaks on Drake and Lil Wayne, on Clubhouse, saying people don’t know them in other countries [AUDIO]
CORRECTION: Teairra Mari’s boyfriend is not named Britt, his baby mama is, and she is Ari’s manager; @ninotaughtyou is his IG handle