Whole Lotta Red contains a whopping 24 tracks as it includes features from Kid Cudi, Kanye West, and Future. As fans started to digest more into the album, they didn’t feel the expectations they had leading up to the album’s release this week. They soon voiced their opinions on Twitter.

Phrases such ‘Whole Lotta Trash’ and ‘Whole Lotta Skips’ were used to describe this long awaited album. Fans were already skeptical about he cover art for Whole Lotta Red earlier this week.

To make things worse for Carti, his baby mama, Iggy Azalea, blasted him on Twitter in the early hours of Christmas morning. This was due to him ditching plans for a family Christmas. Instead, he brought the woman he cheated on Azalea with during her pregnancy to his album release party. 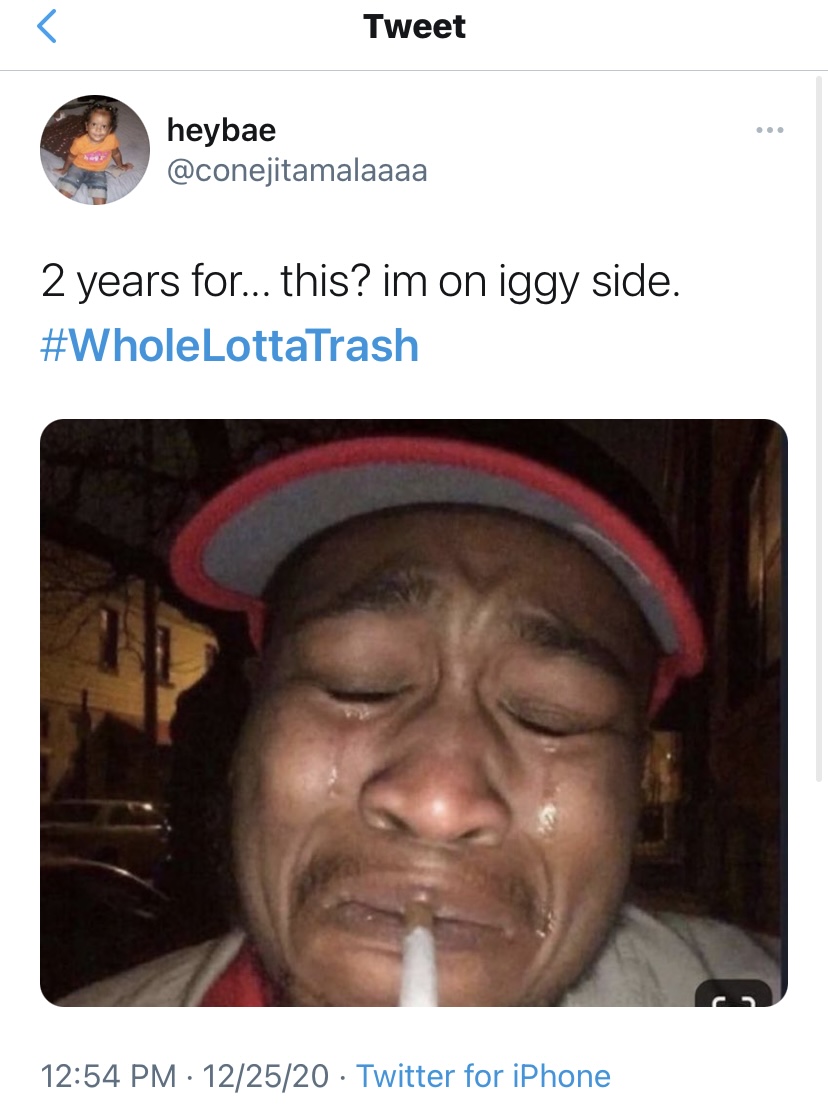 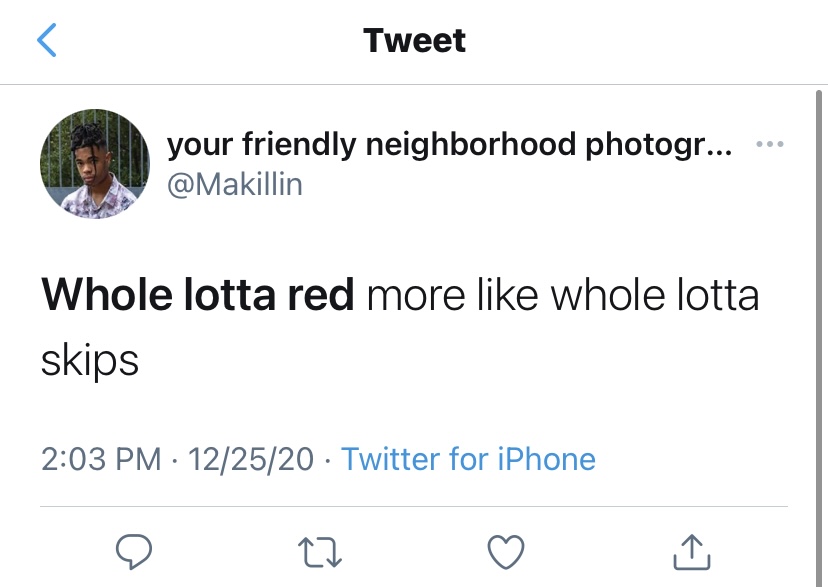 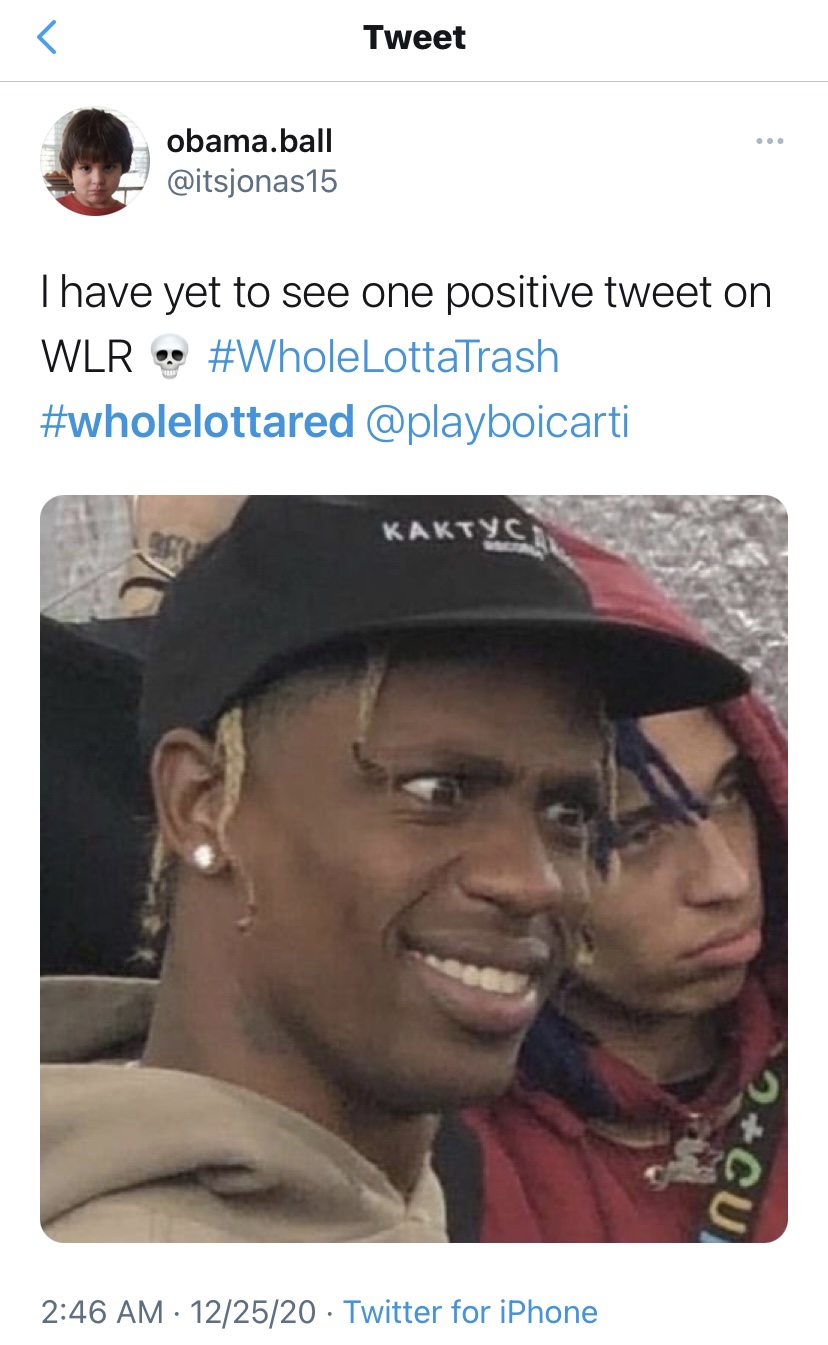 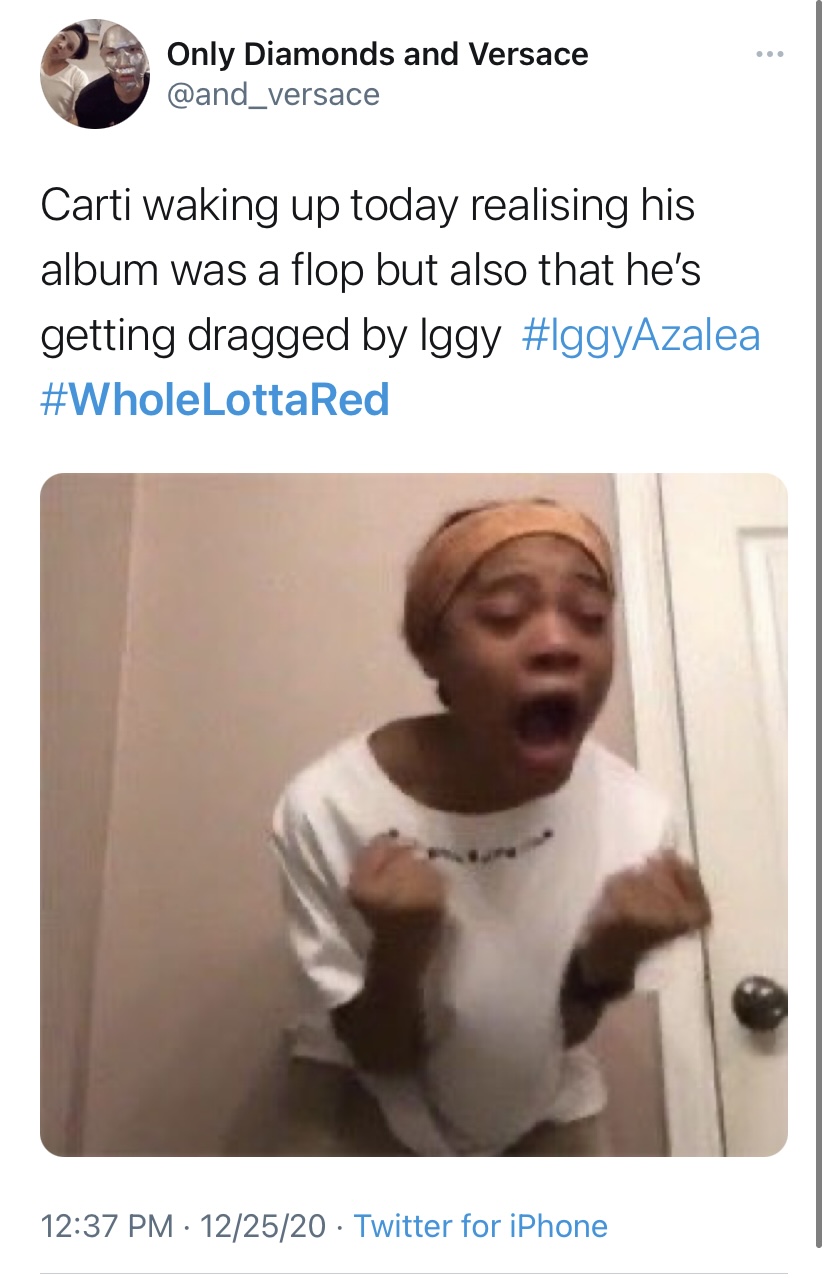 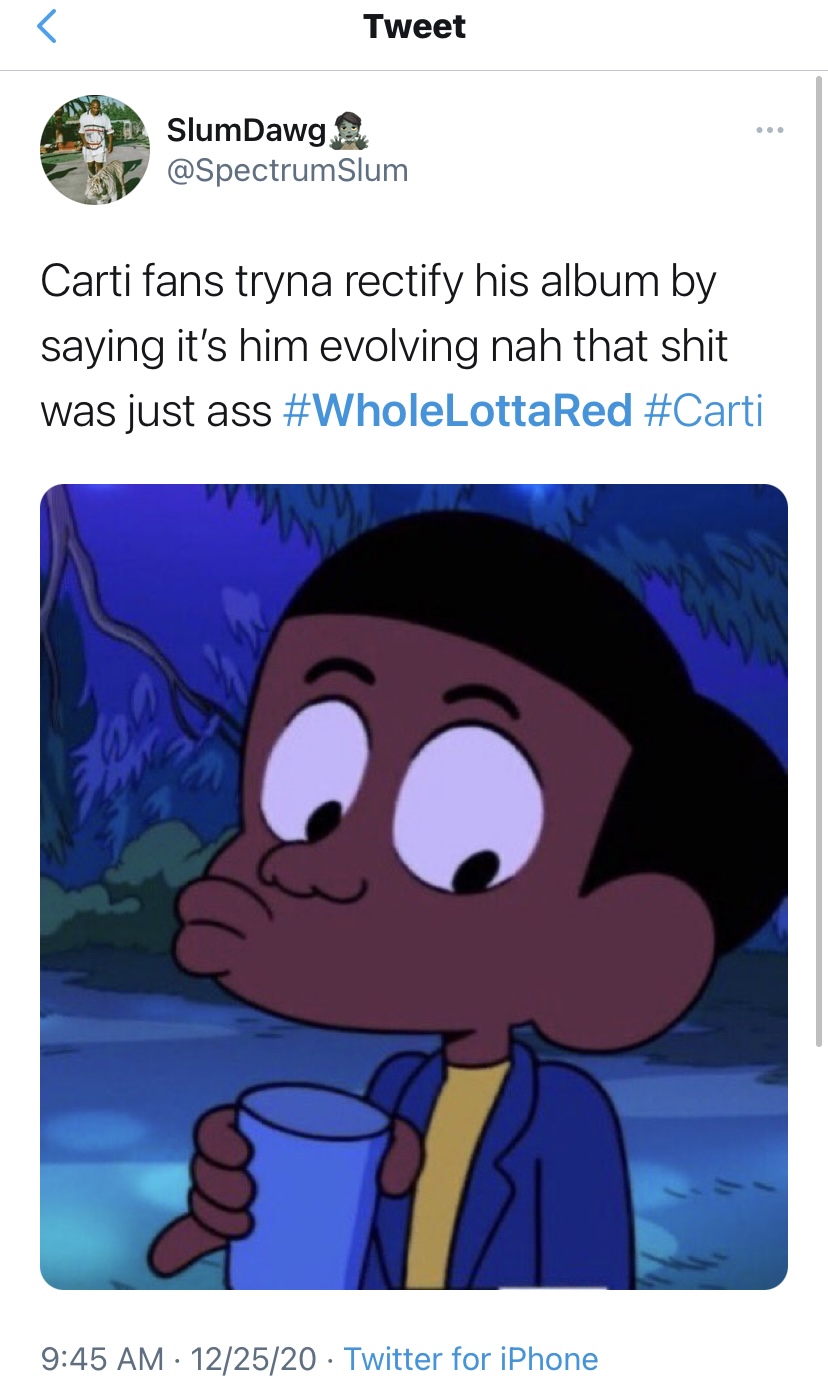 Iggy Azalea Blasts Playboi Carti For Having His Side Chick From Azalea’s Entire Pregnancy at His Album Release Party and Not Seeing Her and Their Son For Christmas
Gucci Mane Shares Photo With Newborn Son, Ice, on Christmas