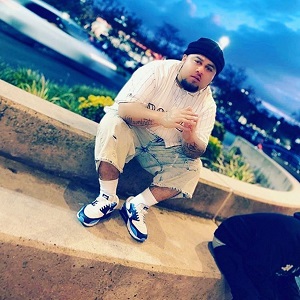 On the West Coast, Cutty Banks was showing a lot of promise. This rising star was putting San Jose on the map, from a state filled with cities that produced legends. Unfortunately, the Christmas week saw tragedy strike.

Many have complained about 2020 being a “bad” year. Every day is the same, thus every year is the same, but there is no doubt a lot of tragedy has befallen, in 2020. Definitely, those who know and support Cutty Banks have one more tragedy to mourn.

On December 19, 2020, Cutty Banks, best-known for his single, “Slide,” was in San Mateo, California, at the Hillsdale Shopping Center. Outside of the bank, located at the shopping center, Cutty Banks was shot and killed. Since this devastating news broke, fans of Cutty Banks have expressed their grief on Twitter, making tributes for him.

Watch “Slide” by Cutty Banks below:

Read the tweets about Cutty Banks below: 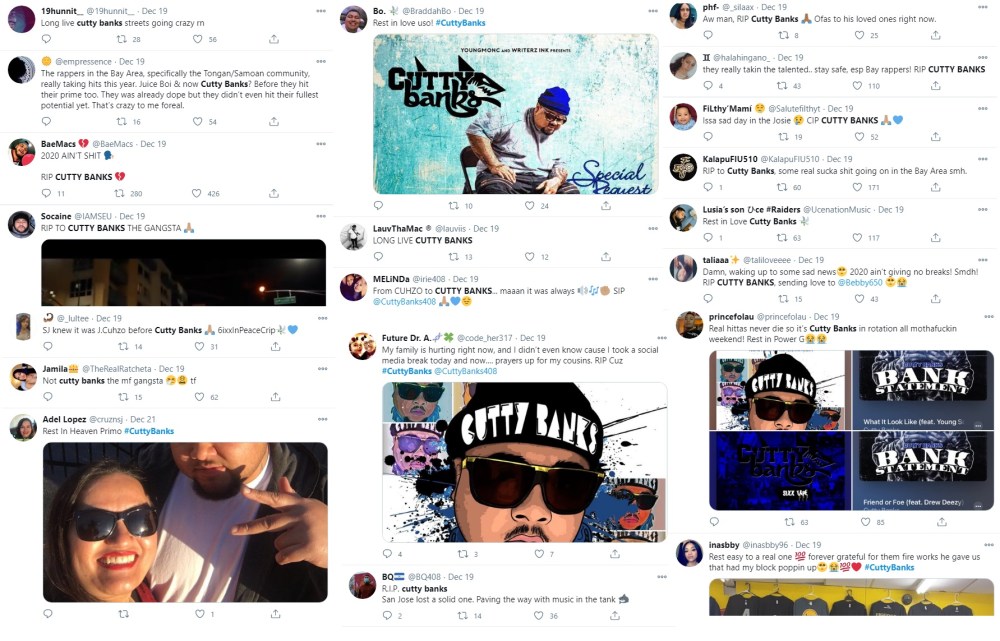