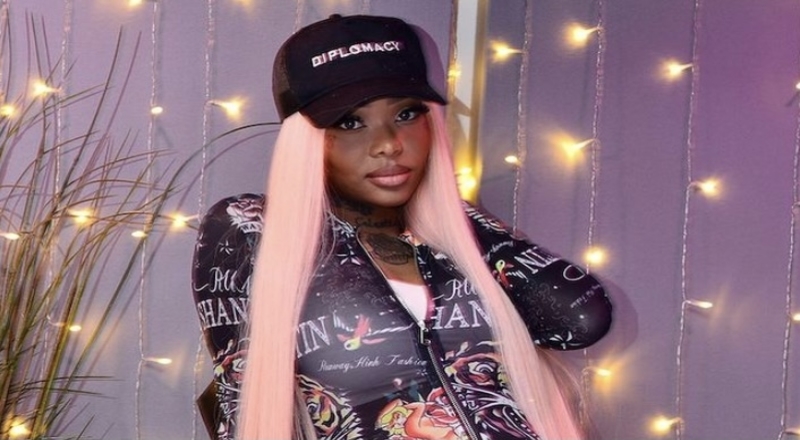 Last month, Summer Walker stunned social media when she revealed a baby bump.This came after weeks of rumors that she was in fact pregnant. The father of the child is super producer, London On Da Track, who Walker has had a very up and down relationship with over the past year and a half.

Walker has recently taken to her Instagram feed to show the progress of the baby bump and it’s definitely starting to become more noticeable. She unzipped a pair of jeans in one post to reveal some of it as well as her on the beach while the sun was coming down. Walker was seen standing on sand while sporting a pair of Ugg boots.

Walker also recently launched her own record label, Ghetto Earth Records. The first artist she signed is NO-1 Noah, who appeared on two tracks from her ‘Life On Earth‘ EP in July. The most notable one was “White Tee.” Walker also recently revealed on Instagram that she’s been in the studio working on her sophomore album. 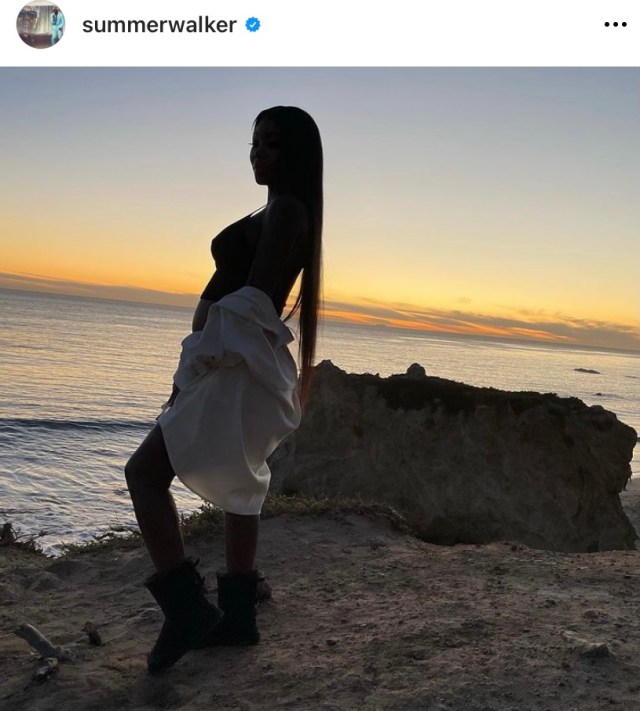