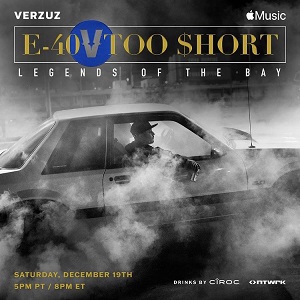 On social media, a lot of New York hip hop heads had jokes about the battle between E-40 and Too $hort. But, these two turned out one of the biggest audiences that social media has ever seen. Combined, these two have close to 70 years in the game and countless albums between.

Ahead of their Verzuz battle, E-40 and Too $hort decided to release their albums as a collaborative effort. The impact they’ve had on the game has inspired the likes of YG, Drake, Tyga, and many others. On top of that, these guys still make hits.

E-40 and Too $hort definitely did numbers for Verzuz, bringing in 1.9 million combined views. Concurrently, they kept 285,000 people watching for the entire show. On Twitter, they dominated as the top trending topic, along with 30 other active trends. 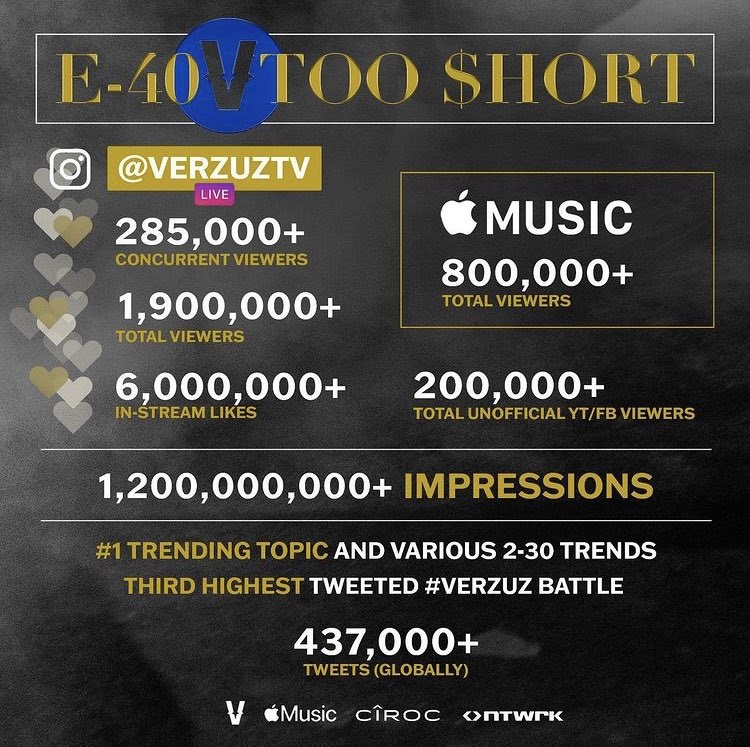 DaBaby bought himself a Maybach truck, with hydraulics, for his 29th birthday [VIDEO]
21 Savage and His Leading By Example Foundation Gave Over 30 Children Gifts at YMCA in Georgia