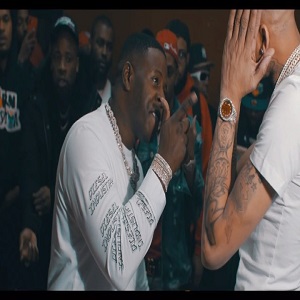 These past three years, the world has gotten to know Blac Youngsta as one of the funniest people on social media. No comedian, Blac Youngsta is a rapper, but he entertains way more than just with his music. His 2017-2018 run of showing off his money remains classic.

Blac Youngsta was a part of the 2017 wave of Memphis rap taking over the game. This period of time saw Moneybagg Yo and Blocboy JB also rise to fame. Also, it saw the biggest hits from Yo Gotti and Young Dolph, during the same period.

While Blac Youngsta is one of social media’s most-entertaining rappers, it’s not all fun and games, where he is concerned. Coming up hard, Blac Youngsta has dealt with his fair share of beefs. Yesterday, though, he let it be known that he’s done beefing on the internet, but if anyone tries him, they can die, which led to fans accusing Blac Youngsta of incriminating himself. 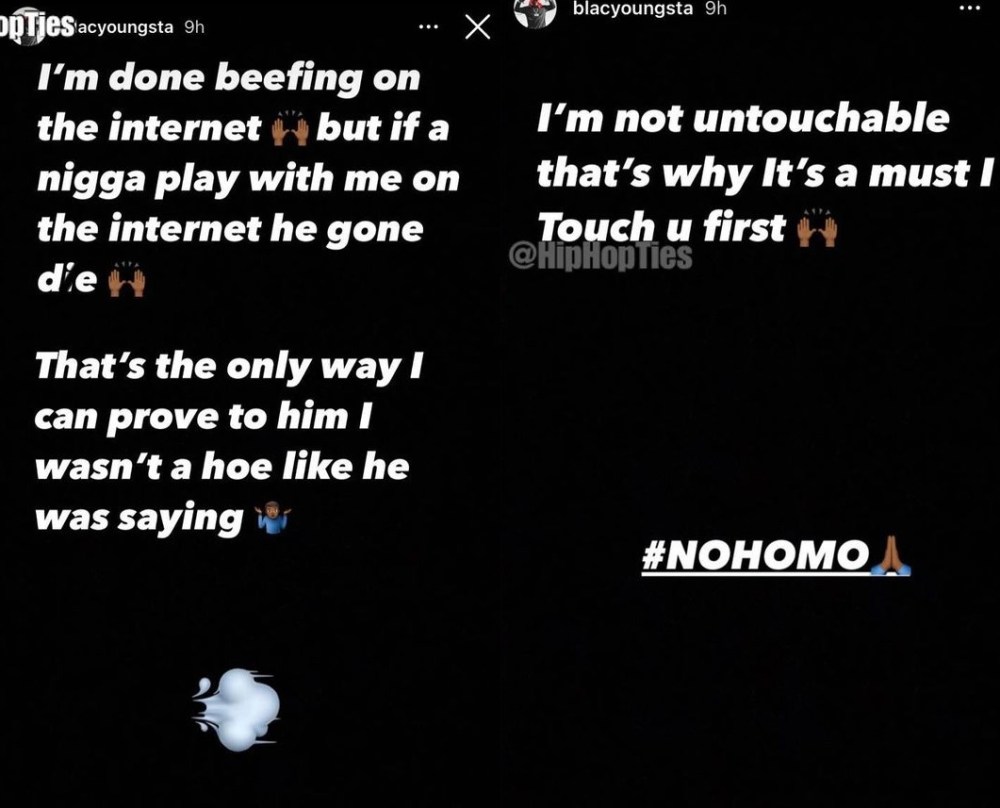 Read the IG comments about Blac Youngsta’s rant below: 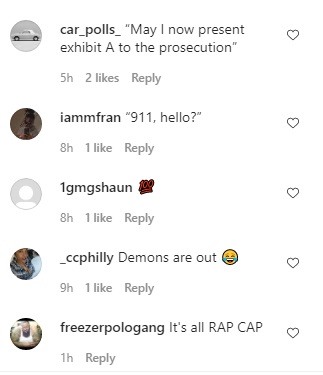 Playboi Carti Reveals Cover Art For ‘Whole Lotta Red’ Album Which Will Officially Be Released on Christmas
Ari viciously comes for fans, who roast her over her makeup video, calling the internet an “evil place,” saying it was a filter, and blasts people for “talking sh*t” [VIDEO]