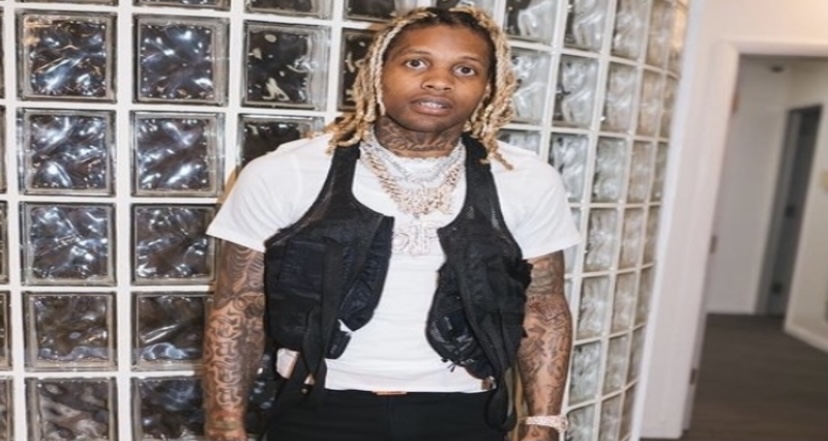 Lil Durk has been off the radar when it comes to Instagram for over a month now. This is due to the murder of close friend and fellow Chicago rapper, Lil Durk.

On Sunday night, Durk finally returned to IG and also released his new “Back Door” single. This comes after he put out his “The Voice.” Fans now believe that this is a sign of his upcoming ‘The Voice’ album coming soon as well.

In August, Durk was also part of a huge record as he was featured on Drake’s “Laugh Now Cry Later” single. This went on to debut at No. 2 on the Billboard Hot 100 chart. The music video also made a lot of noise as it included cameos by Kevin Durant, Marshawn Lynch, and Odell Beckham Jr. this took place at the Nike Headquarters in Beaverton, OR. Durk also received another plaque recently as his “3 Headed Goat” single with Lil Baby and Polo G went gold.