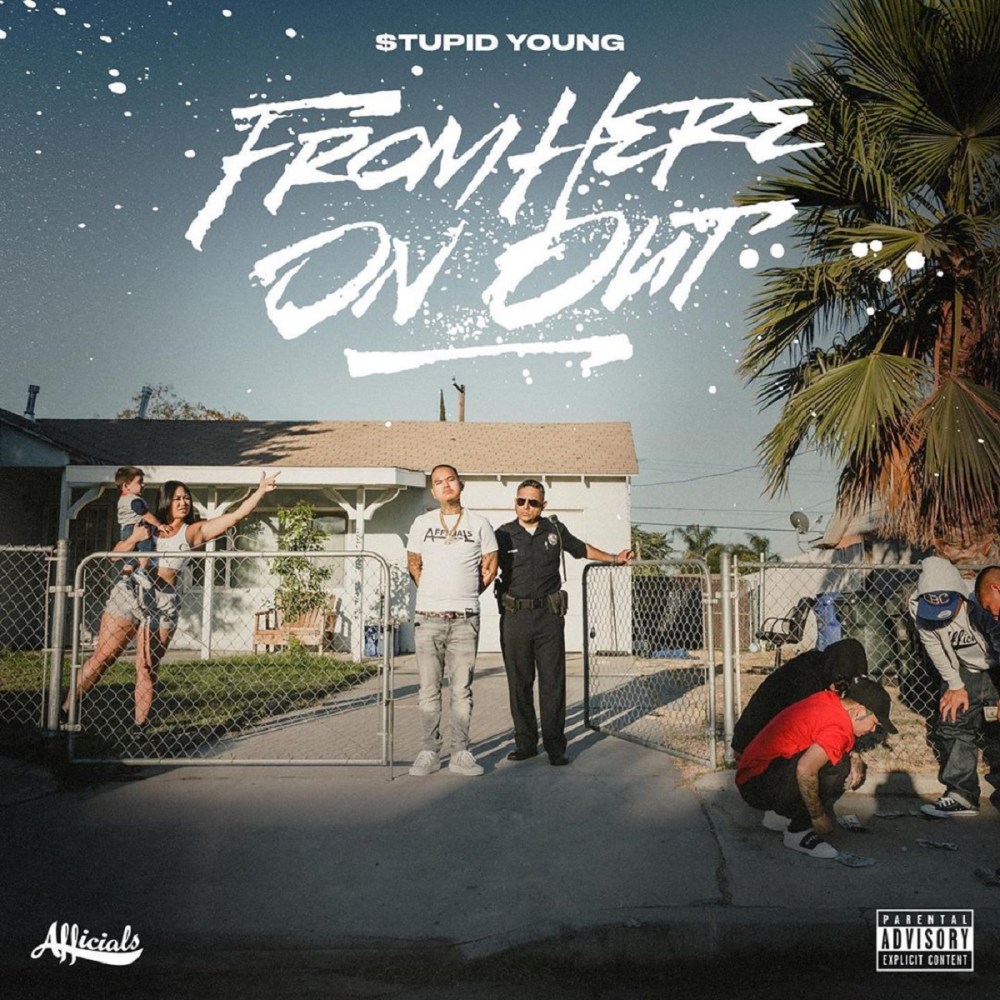 Listen to From Here On Out by $tupid Young below:

Too $hort and E-40 debut at number two, on iTunes charts, with “Ain’t Gone Do It / Terms and Conditions” album, after classic #Verzuz battle
Album Stream: Tory Lanez – ‘Loner’