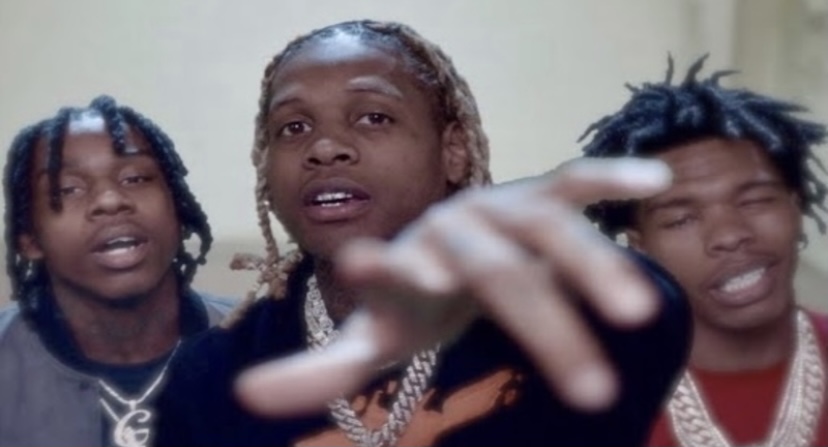 Lil Durk has had a very solid year for himself. He put out his ‘Just Cause Y’all Waited 2’ album in May and the biggest hit from that project was “3 Headed Goat” feat. Lil Baby and fellow Chicago star rapper, Polo G.

3 Headed Goat carried a lot of momentum throughout the summer and has continued through the end of 2020. It peaked at No. 43 on the Billboard Hot 100 chart and now, it has reached another huge mark since its release. According to the Chart Data, 3 Headed Goat is now certified platinum by the RIAA in the US. This is after selling 1 million units.

Durk has also put out his “The Voice” single this fall and his upcoming album will receive that title as well. As of now, there is no official release date. It was originally set for September but Durk only entertained that idea in order to troll Tekashi 6ix9ine with his album release date.