Skip to content
You are here
Home > Hip Hop News > Eve completed her final episode, on CBS’ “The Talk,” yesterday, and tells her co-hosts and fans that she “will be forever grateful,” as Sharon Osbourne and Sheryl Underwood share what she means to them [VIDEOS] 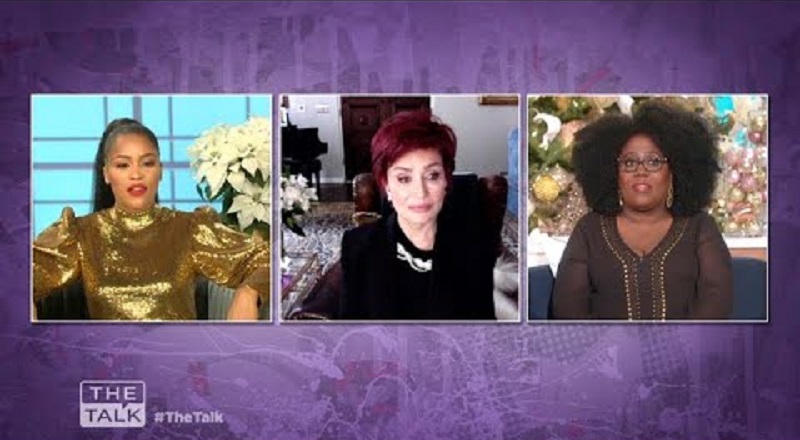 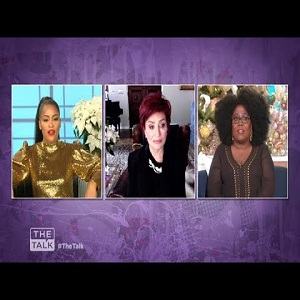 For over twenty years, Eve has put in work, and become one of the biggest names in entertainment. Starting in the rap game, Eve broke down doors for female rappers. At the height of her career, Eve launched a successful acting career.

In 2017, Eve embarked on a new career journey, becoming one of the co-hosts on “The Talk,” on CBS. These past few years have seen her totally reinvent, as a TV personality, and tackle controversial topics. A month ago, she announced she was leaving “The Talk.”

On yesterday’s episode, of “The Talk,” Eve bid her co-hosts, and the fans a final goodbye. Tearing up, Eve told the people that she “will be forever grateful” for the experience. Co-hosts, Sharon Osbourne and Sheryl Underwood, shared their favorite memories, as Eve had her own favorite moments from her time on the show.

Watch clips from Eve’s final episode on “The Talk” below: