Trump added that Baby “loves her mouth” and that he needs to “check his b*tch.” She also claimed that she has screenshots to back up her claims. Cheaves continued to rant about this situation in her own tweets as she bashed Trump more by saying “Hoe ain’t been on a blog in years. Beef with jayda now you’re back in the game. Thank me later b*tch.”

As of now, Baby hasn’t responded to Trump’s claims like he did with Ms. London. With London, he simply wanted to move on to other topics. 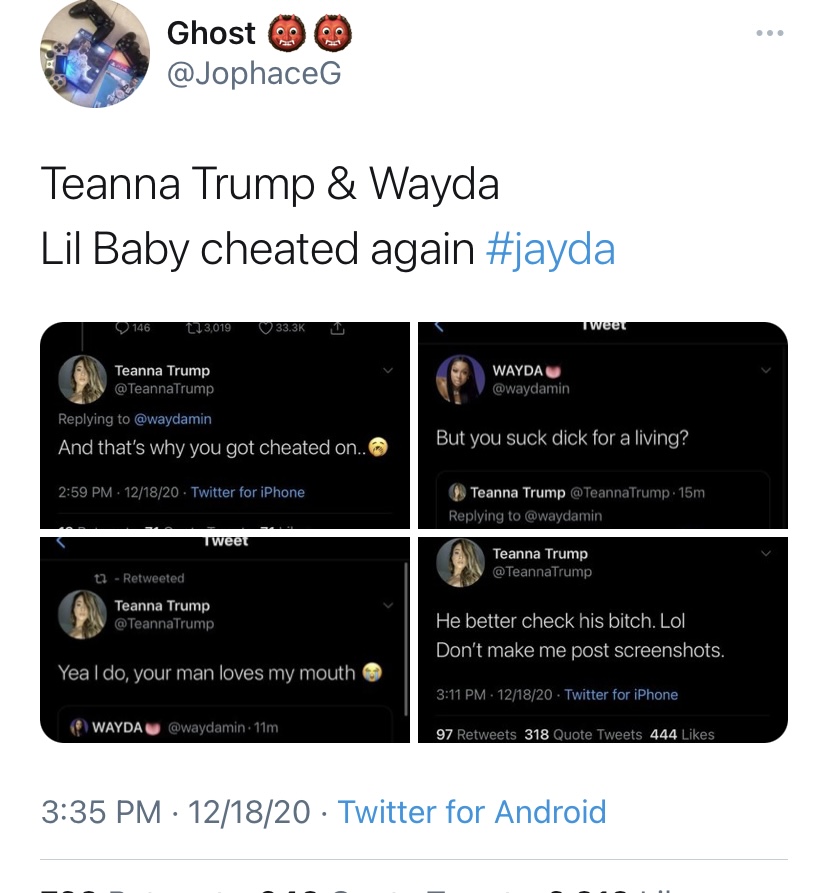 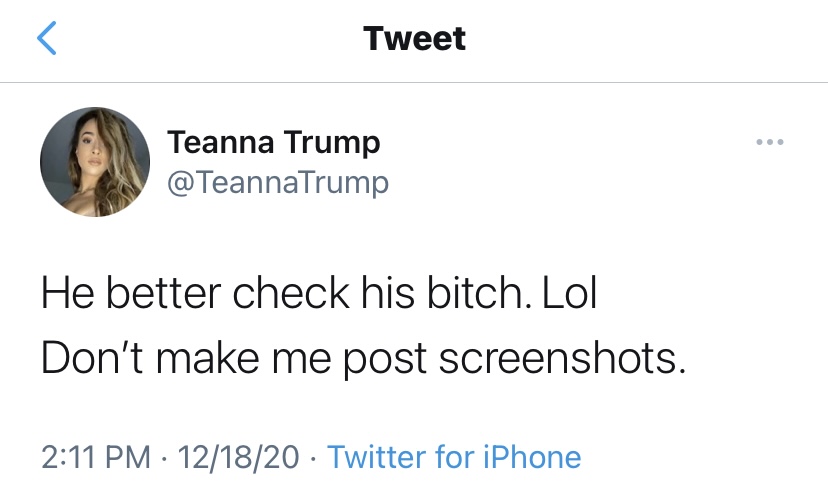