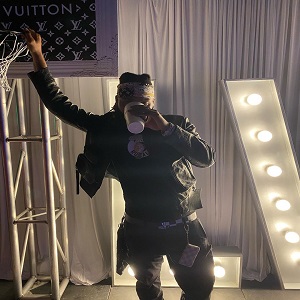 Currently, Sada Baby is one of the hottest rappers emerging, from Detroit. His single, “Whole Lotta Choppas,” has been a huge success, and Nicki Minaj jumped on the remix. As his levels of fame are rising, he is becoming quite the force in the game.

Sada Baby is a relative newcomer, on the scene, but he is making a huge impact on the game. Through the history of hip hop, rappers have gotten at each other, over the years. The addition of Sada Baby to the game has seen this trend continue.

Last night, Sada Baby took to IG Story, where he unloaded about some things that have bothered him. His issue was rappers wearing dresses and he made three posts about it. Because he used the word “slime” and talked about rappers’ height, fans believed Young Thug is the person Sada Baby was talking about. 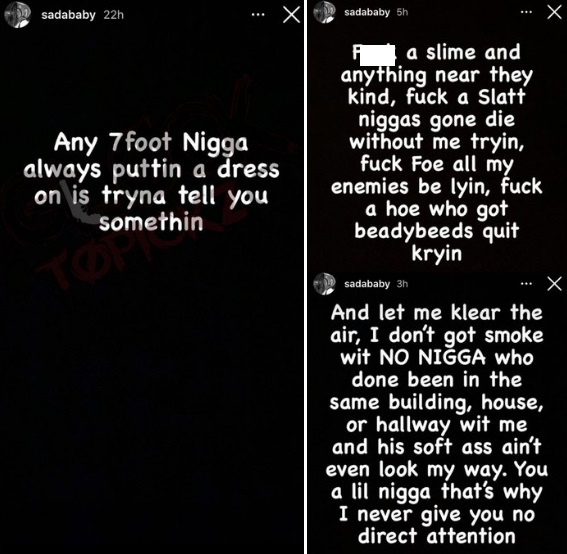 Floyd Mayweather, Jr. shows off his new hairline, sparking rumors that he had a hair transplant, as he turned off comments on the IG post [PHOTOS]
Fetty Wap Details Why He Fell Off As a Star; Cites Bad Business Managers and More