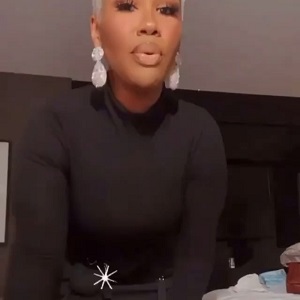 Last year, Akbar V made her long-awaited debut, on “Love & Hip Hop Atlanta,” and became a major fixture, on the show. Early in her run, she had Kandi Burruss appear on the show. The world learned Kandi was her cousin and was helping her get back on her feet.

Akbar V is well-known in Atlanta and this is the reason she got into so many fights. She took it personally when female rappers, who are not from Atlanta, came to the city to boost their careers. This led to many high-profile fights, on the show.

Many have viewed Akbar V as one of “Love & Hip Hop Atlanta’s” most-controversial cast members. While she is pursuing a music career, she is best-known for fighting with the other ladies. But, Akbar V is a cast member fans won’t have to worry about, next season, as she says she’s leaving the show, and won’t appear, next season. 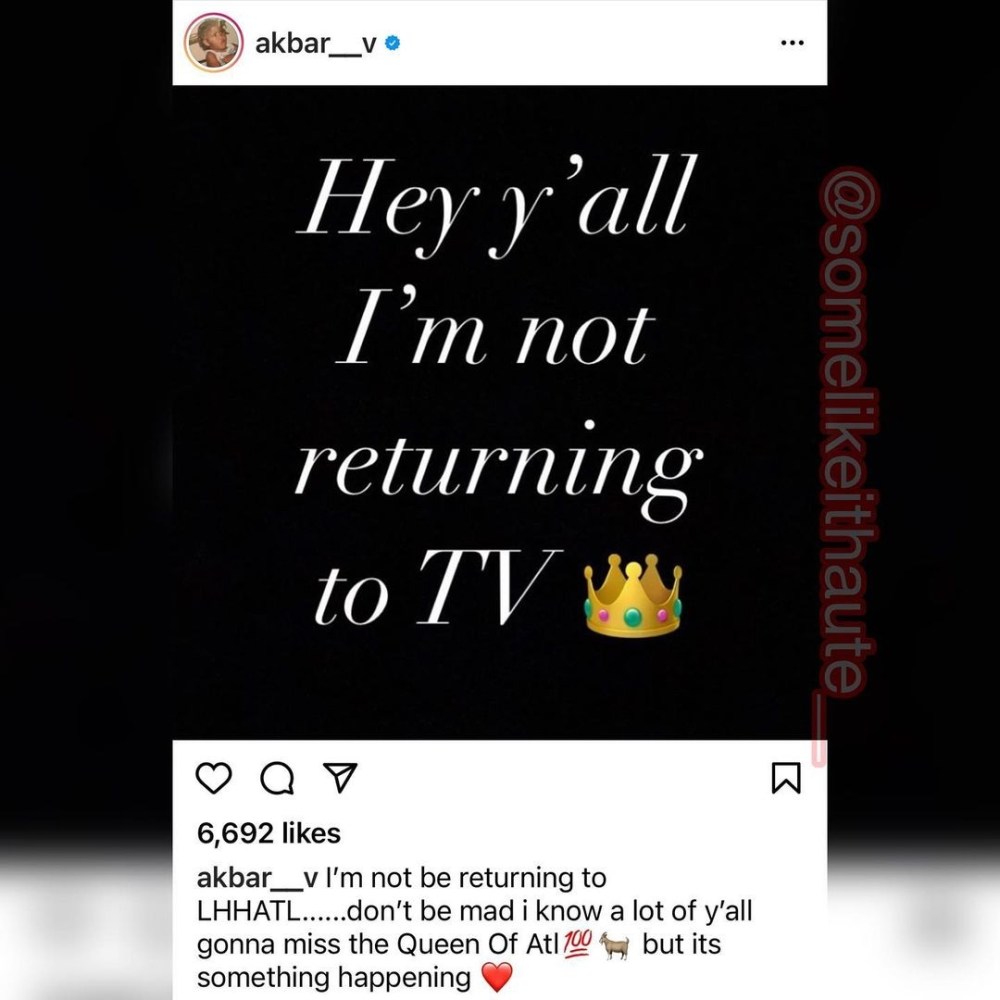 Zonnique Pullins and Rapper, Bandhunta Izzy, Welcome Their First Child
James Harden Said He Missed Start of Rockets’ Training Camp Because He Was “Training” While Partying With Lil Baby in Atlanta and Then Las Vegas [VIDEO]