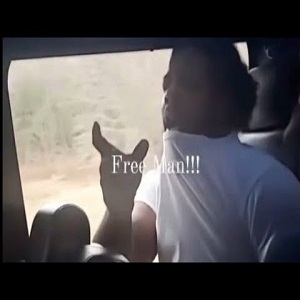 In 2014, Bobby Shmurda took over the rap world, when “Hot N*gga” became a viral hit single. Like most rappers, who start a movement, he brought his boys with him. Immediately, Bobby Shmurda introduced the world to Rowdy Rebel and put him on a single with French Montana.