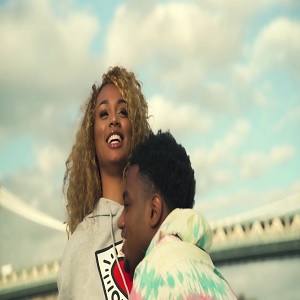 Ice cold, he’s ice cold, that’s what Jahco tells them, and one listen to his single, “School Em,” shows why the song is taking off. Only eighteen-years-old, Jahco is an artist with a lot of potential. If his music continues moving, Jahco is putting a whole city on the map.

A Rochester, New York native, Jahco could redefine New York hip hop, which is known mostly for the five boroughs and Yonkers. But, Jahco is moving quickly and that means Rochester gets some shine. At a time when harmonizing is just as important as rhymes, Jahco is killing it.

Jahco is showing promise, at just the age of eighteen, and showing potential to become a top artist in the game. His “School Em” record has definitely been blowing up. The music video dropped, on YouTube, just a week ago, and has already crossed 30,000 views, closing in on 40,000.

Watch “School Em” by Jahco below: