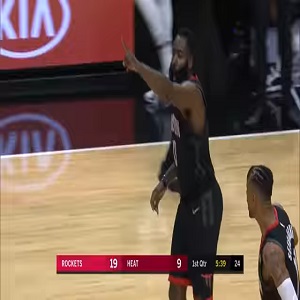 Since 2012, James Harden has played for the Houston Rockets, giving the franchise the best years they’ve had since Hakeem Olajuwon played for them. However, the Golden State Warriors proved to be the one battle they could not win. But, they had some classic bouts.

James Harden hit his stride, when Dwight Howard was paired with him, but by the time he left for Atlanta, it was time. Harden had his most-successful season, with Chris Paul paired alongside him. However, he was swapped out for Russell Westbrook, who is now with the Wizards.

On Twitter, Harden to Miami is trending, intensifying rumors of James Harden being traded to the Miami Heat. This trend began right after Giannis Antetokounmpo announced his supermax, five-year extension with the Milwaukee Bucks. Of course, fans are getting their jokes in, questioning why “Harden to Miami” is trending in politics.

Read the “Harden to Miami” tweets below: 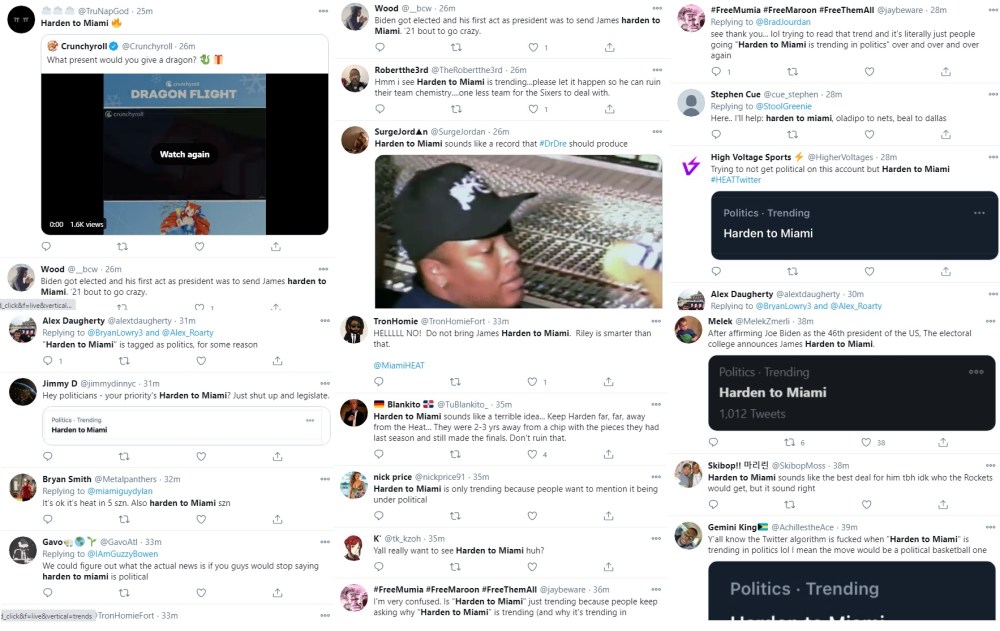 Casanova’s Wife Speaks Out About People Not Showing Enough Love After He Turned Himself in For Federal RICO, Gang Activity, and Drugs Case
NBA Youngboy was the most-viewed artist, on all of YouTube, last week, with 49.2 million views