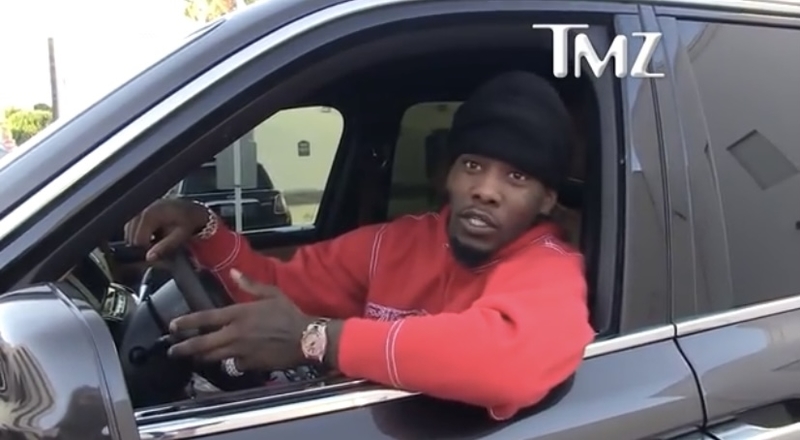 Snoop Dogg recently mentioned during an interview on Central Ave with Julissa Bermudez how he isn’t the biggest fan of Cardi B and Megan Thee Stallion’s mega hit single, “WAP,” which was released in August. He felt that the topic of this record is something that could’ve been kept private.

“Let’s have some, you know, privacy, some intimacy where he wants to find out as opposed to you telling him. To me, it’s like, it’s too fashionable when that in secrecy, that should be a woman’s…that’s like your pride and possession. That’s your jewel of the Nile. That’s what you should hold onto. That should be a possession that no one gets to know about until they know about it. I love it that they express theyself and they doing they thing. I just don’t want it that fashionable to where young girls, they can express themselves like that without even knowing that that is a jewel that they hold onto until the right person comes around.”

TMZ also caught up with Offset to ask for his response regarding Snoop’s comments on WAP. He has love for the west coast legend but he added that he doesn’t get into “female business” himself and he hates when other me do that.

“It’s entertainment, you know what I’m saying? That’s a number one record,” he said. “Anybody can say what they wanna say, that’s six-time platinum in three or four months…it wasn’t that bad cause it went No. 1. As rappers, we talk about the same shit. It’s a lot of women empowerment, don’t shoot it down. We’ve never had this many artists that’s female artists running this shit. They catching up to us, passing us, setting records.”

People have since claimed that Snoop was hypocritical with his comments. They cited how he’s made plenty of sexual records since the 90s. Snoop did say in his interview that he’s grown mentally since he was younger as back then, he might’ve even hopped on a remix for WAP if it was out then.