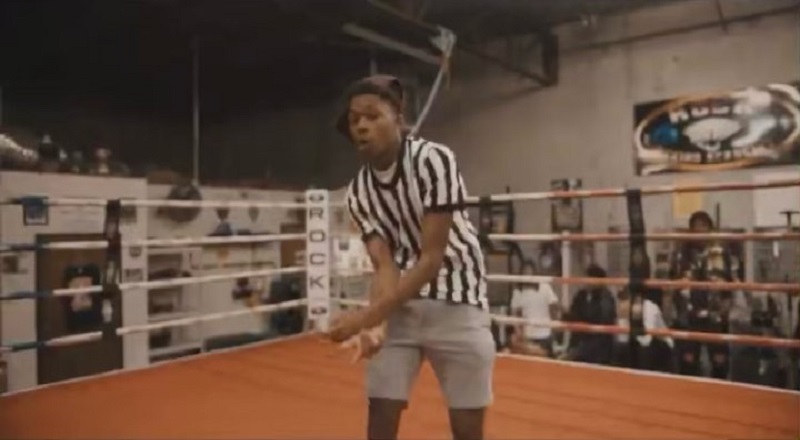 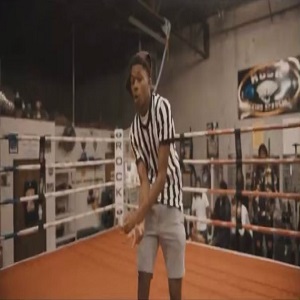 As it stands, Lil Earl is one of the hottest rappers on TikTok. Many artists are emerging on that platform, as fans have made videos of hit singles they like. With Lil Earl, “She Gone Enter (Twerk)” has become a breakout record.

Lil Earl and Callmeemoney came together to make “She Gone Enter,” which is a TikTok favorite. Fans have flocked to the record, making countless dance videos. Their efforts have led to the #SheGoneEnterChallenge, which has gone viral.

Seizing the moment, Lil Earl has struck while the iron is hot. Earlier this week, he dropped the “She Gone Enter (Twerk)” music video, with Callmeemoney. The two, alongside OhBoyPrince, have a huge hit on their hands, which is continuing to build every day.

Watch “She Gone Enter (Twerk)” by Lil Earl and Callmeemoney ft. OhBoyPrince below: