Skip to content
You are here
Home > Hip Hop News > Keri Hilson shows pregnant belly on Instagram, announcing her pregnancy with the pics, and no prior announcement [PHOTOS] 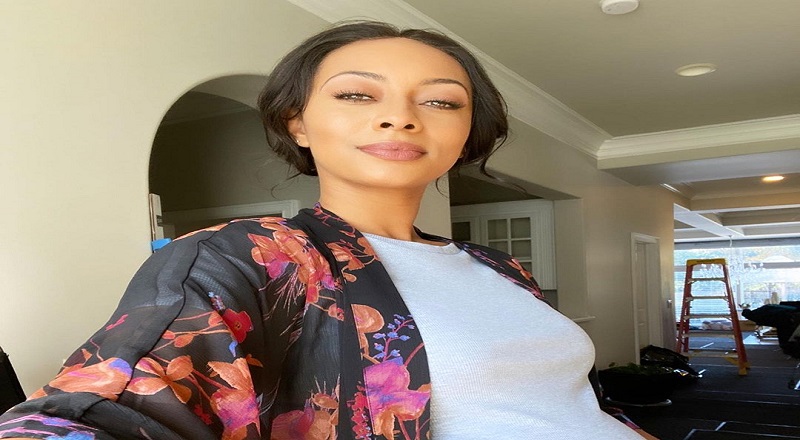 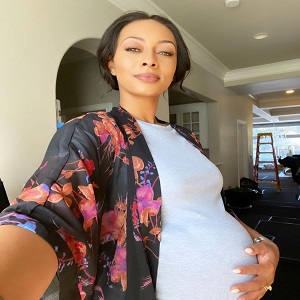 In the mid-2000s, Keri Hilson began making cameos in many of the hottest music videos. From some of the hardest rap songs, to the top pop songs, Keri Hilson was the pretty girl in the back. Co-signed by producers, Polow Da Don and Timbaland, Keri was the future.

After several delays, Keri Hilson officially debuted, in 2009, and lived up to expectations. A female R&B scene dominated by Beyoncé, Ciara, and Keyshia Cole saw room being made for Keri Hilson. At the peak of her career, though, Keri chose to bow out, gracefully.

Keri Hilson, since her strong music run, has become known for setting several thirst traps, on social media. Also, her dating history has become a strong topic for gossip blogs. But, Keri Hilson got this one past everyone, keeping her pregnancy hidden, popping up on Instagram with her belly, shocking many. 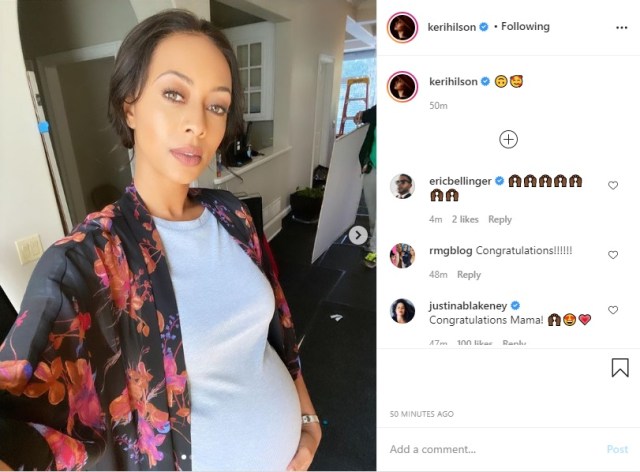