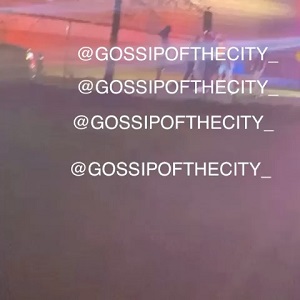 Last night, A Boogie Wit Da Hoodie was out celebrating his birthday, with his crew. Over the past four years, A Boogie has risen to become one of the game’s biggest rappers. This timespan has seen him drop some huge hits.

The summer of 2019 saw A Boogie come with some hit records. His single, “Look Back At It” definitely helped establish him, outside of his base, in NYC. Since then, A Boogie has kept out of the spotlight, focusing on his family.

A Boogie Wit Da Hoodie was celebrating his birthday, with his crew, when shots rang out. There was a shooting, which A Boogie’s crew was reportedly caught up in. On Twitter, fans have had a lot to say about this shooting, coming to the defense of the rapper.

Read the tweets about A Boogie Wit Da Hoodie below: 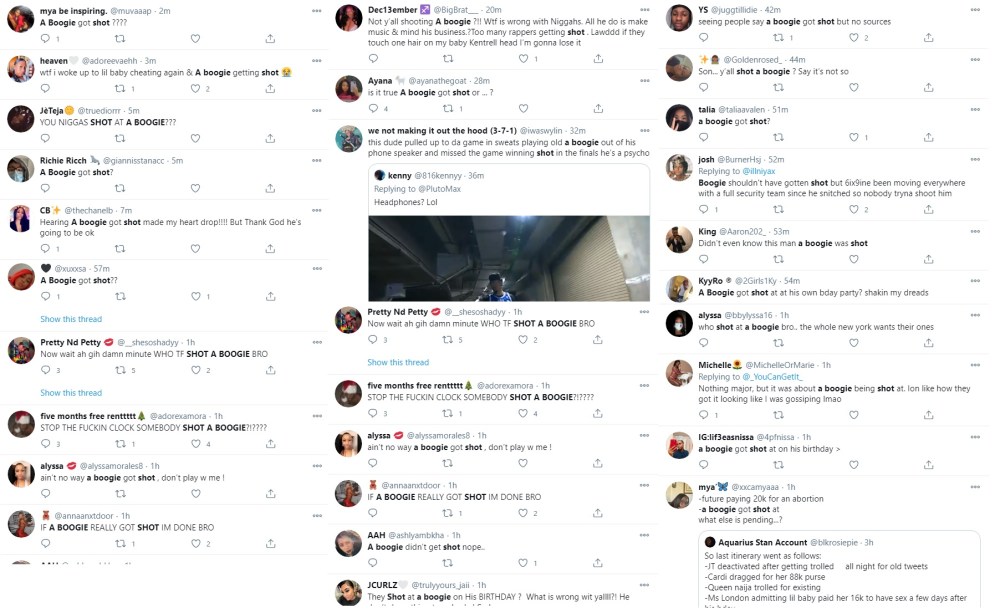 Continue Reading
You may also like...
Related Topics:a boogie wit da hoodie, look back at it, new york city

Wendy Williams speaks on her mother’s death, saying that she actually passed away a few weeks ago [VIDEO]
Kandi and Porsha have officially ended their longstanding feud and follow each other on Instagram, marking the end of their beef #RHOA [PHOTO]