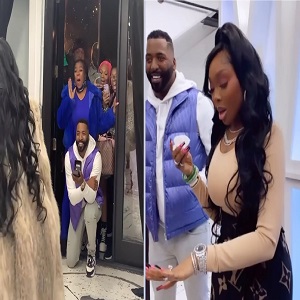 In 2017, “Love & Hip Hop Atlanta” added Sierra and Shooter to the cast. This was an ambitious couple, all about their business, with Sierra owning her beauty salon, and Shooter having several ventures. The downside was that Shooter was a chronic cheater.

It turns out, Sierra’s own assistant, Moriah, was having an affair with Shooter, which is why he hired her to be Sierra’s assistant. The former friends ended up having a major fight, after this. Meanwhile, Sierra broke up with Shooter, moving on with BK Brasco.

BK Brasco and Sierra have been on “Love & Hip Hop Atlanta,” for almost three years. As a couple, they have also had their fair share of drama, with cheating involved, and Sierra even admitted to missing Shooter. However, BK Brasco decided to move on from all of that and honor his word, asking Sierra to be his wife, and she said yes. 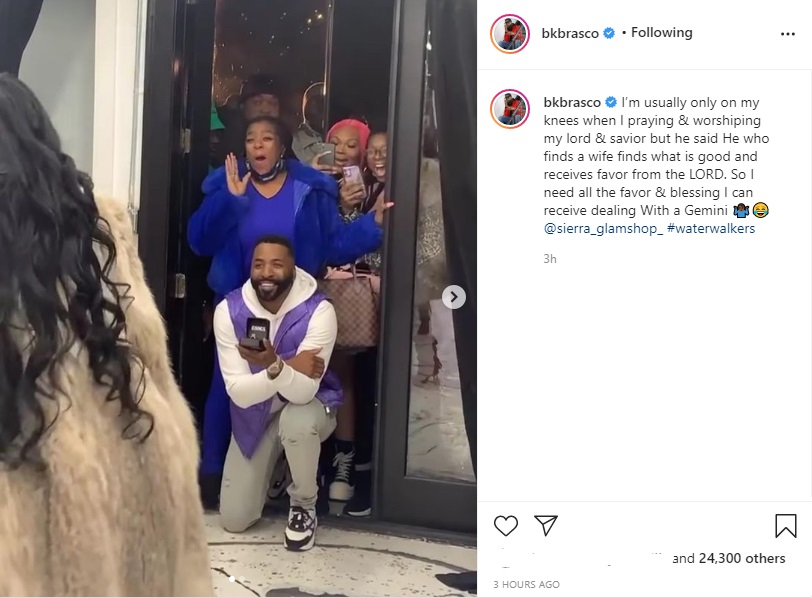