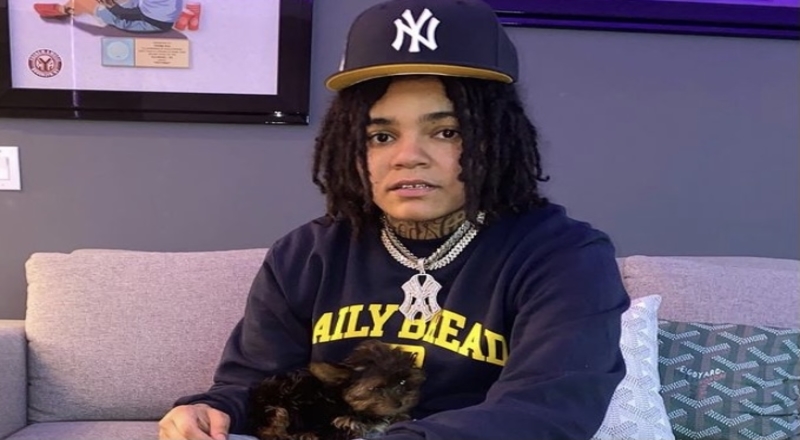 Earlier this year, Young M.A made noise on social media with her ‘Red Flu’ mixtape. This contained seven tracks as it was released at the start of the COVID-19 pandemic. In August, she went on to release her “Big Steppa” single.

The New York native is now running into some legal woes. According to The Shade Room, M.A was arrested and charged with reckless driving on Friday morning at 3AM. She hasn’t spoken on the situation but her last Instagram post was her showing off her middle fingers, which could be a response to the arrest.

M.A also released her Spotify warped stats for 2020 and they were very solid. She accumulated 138.8 million streams, 16.6 million listeners, and with them coming from 92 countries.