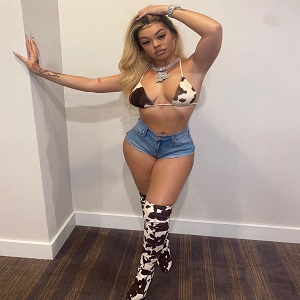 Yesterday, Mulatto was the target of many angry people, on Twitter. A countless number of people were dragging her name through the proverbial mud. The reason for this was due to alleged comments she made about colorism.

Already receiving much backlash, due to her stage name, Mulatto was accused of saying that colorism isn’t real. With people already upset with her, this was their excuse to go at her. The people didn’t hold back, as their comments were very cruel.

Mulatto has now spoken out and made it be known that the cruel comments about her were unwarranted. She took to Twitter to state that she would never say “some sh*t like that.” Then, she went onto ask people to stop the false narrative. 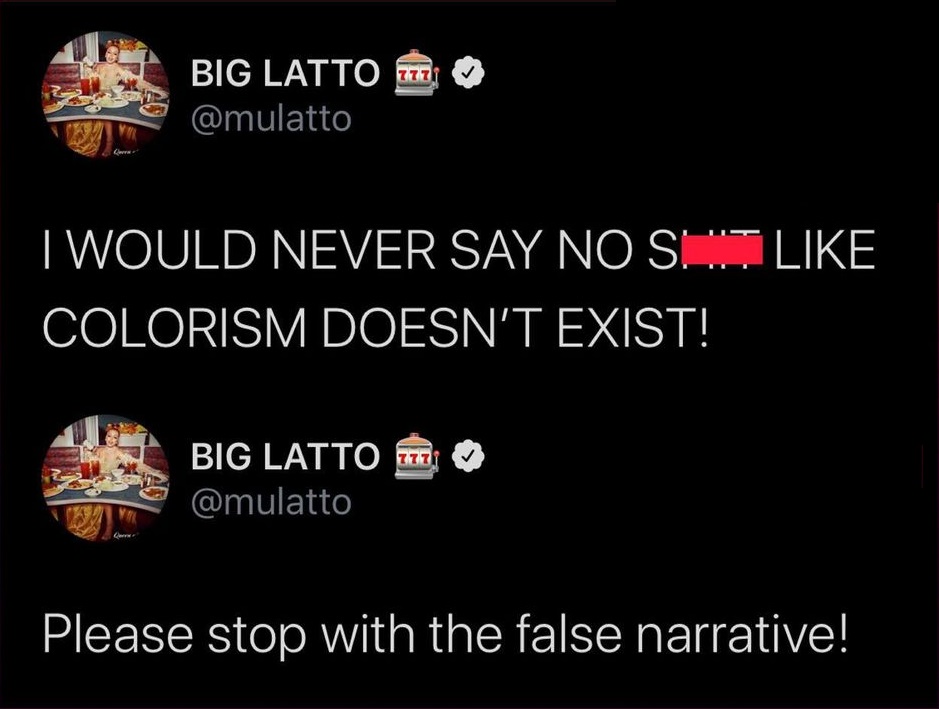 Continue Reading
You may also like...
Related Topics:miss mulatto

Moneybagg Yo and Ari Fletcher Unfollow Each Other on Instagram; Stirs Breakup Rumors
Swizz Beatz and Timbaland Won’t Rule Out Chance of Dr. Dre-Diddy Verzuz [VIDEO]