Moneybagg Yo and Ari Fletcher have been one of social media’s favorite couples over the past year. One of the most memorable moments was in the summer when Moneybagg went all in for Fletcher’s birthday and bought her a Lamborghini Truck. Inside, it was flooded with flowers and balloons.

Fletcher also celebrated Moneybagg’s birthday in Las Vegas in September. They ran into a scary situation though as gun shots were fired near them at the Aria Resort and Casino. They were supposedly not the ones targeted, though.

Now, it seems that Moneybagg and Fletcher’s relationship may be coming to a close. The two are not following each other on their Instagram feeds anymore. One tweet that may have addressed the relationship was on November 30 where Fletcher explained on Twitter how she has a lot going on in her life.

“It’s so much going on my my life right now. I feel like I wanna explode. I’m handling all this shit by myself, nobody I can put the pressure on. I always gotta be strong and just deal with it.”

As of now, neither Fletcher or Moneybagg have fully addressed the status of their relationship on social media. We will see if they continue to be a couple heading into 2021, though. 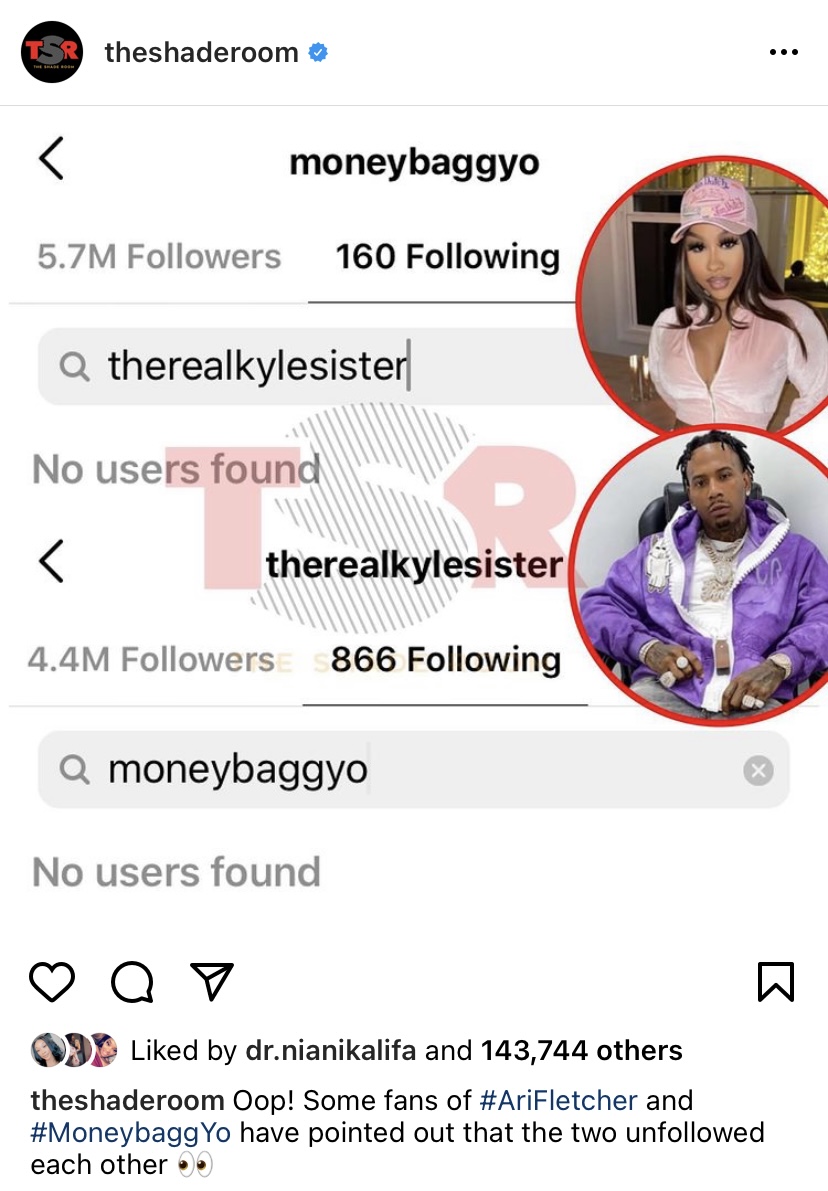 FBI is Looking To Arrest Casanova on Murder, Narcotics, Racketeering, Firearms and Fraud Charges; Accuses Him of Being in a Gang That Also Faces Same Charges
Mulatto angrily responds to claims that she said “Colorism isn’t real,” saying she’d never say “no sh*t like that,” asking people to stop with the false narrative