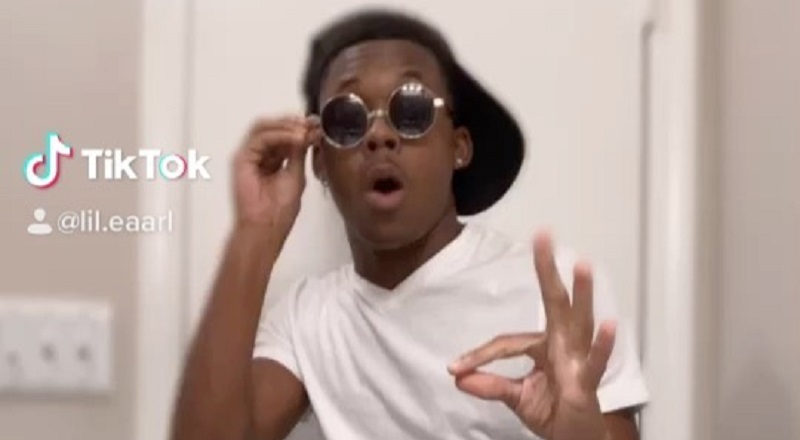 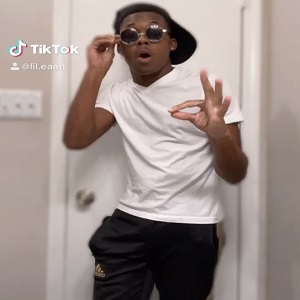 Every other week, it seems like there is a new sensation, coming from the TikTok platform. These artists are always pushing creative boundaries and giving people good entertainment. Currently, a young man named Lil Earl is dominating.

Lil Earl has made quite the name for himself, releasing several videos, over the past few months. He actually has a countless amount of videos, which have given him a wave. The young rapper currently has an anthem on his hands.

Recently, Lil Earl dropped the “She Gone Enter” single, which feature both OhBoyPrince and CallMeEmoney. The song already has its own challenge, which people are doing, all over social media. On TikTok, it has surpassed 100,000 videos.

Listen to “She Gone Enter” by Lil Earl below: