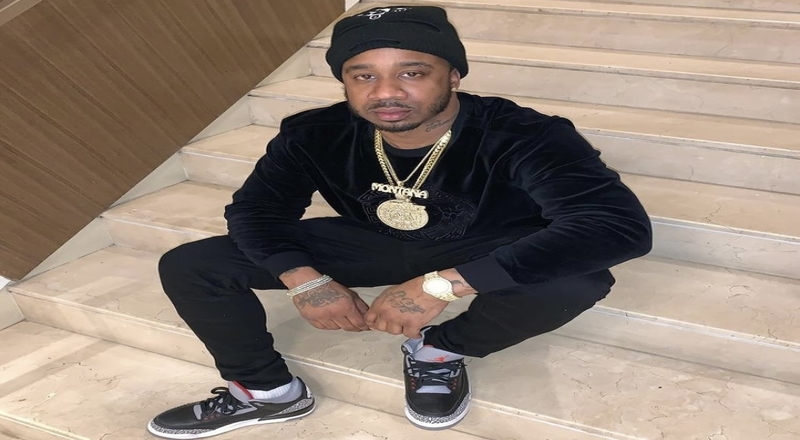 Last month, Benny The Butcher was part of a very scary incident for himself in southwest Houston. He was at a Walmart in his car with his crew and that’s when a group of men in another car pulled up on them with guns drawn and asked for their jewelry to be handed over. Benny and his boys were moving too slowly and that’s when the Buffalo rapper got shot in the leg.

Benny was treated at a local hospital and then boarded a private jet. He then went on to have dinner at Rick Ross’ house. The Griselda Records artist also recently appeared on Joe Budden’s podcast and revealed that he didn’t feel fame until he got shot that day.

“N**as told me I should start going to Target and shit. “It’s like I tell n***as, I really ain’t feel famous until I got shot. I been through the streets. I done took all kind of dope from n***as, I done did all shit to n***as, and they didn’t shoot me until I became a rapper. So I realize I’m in a different arena and I gotta play that way.”

Benny was also asked how the shooting affected him mentally. He revealed that he sees himself as one thing while the world sees him as another. In the end though, he added that he’s still in good spirits. In October, he also released his new album, ‘Burden Of Proof.’ This project contained 12 tracks with appearances from Rick Ross, Freddie Gibbs, Westside Gunn, Big Sean, Conway, and more.