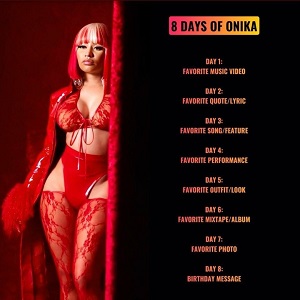 What Nicki Minaj has done, in the music industry, no other female rapper has been able to do. Dominating the mixtape scene, for three years, Nicki signed with Young Money, in 2009. Beginning, then, she started doing major features, soon taking over the game.

Nicki Minaj, over the course of a decade, from 2010, through the present, has been among the highest-selling artists in music. This time has seen her drop platinum albums at a time when artists don’t sell. Also, she’s made classics with the likes of Ariana Grande, and more.

Every year, Nicki Minaj’s fans go all out for her, in anticipation of her birthday. With that being said, 8 Days of Onika is back, and trending heavily on Twitter. Today is day one, with fans all sharing their favorite video from Nicki Minaj, with the next six days having other favorite Nicki moments.

Read the #8DaysofOnika tweets below: 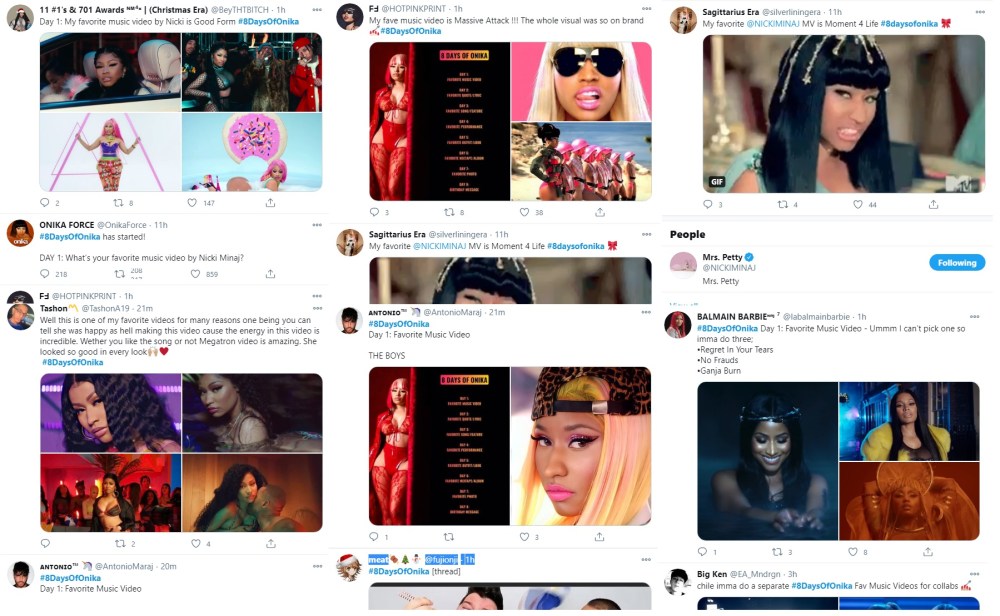 Today is World AIDS Day and is the 32nd annual day, with this year’s theme being “Ending the HIV/AIDS Epidemic: Resilience and Impact”
A$AP Rocky and Rihanna Reportedly Confirmed To Be Dating After Being Spotted Having Dinner in NYC