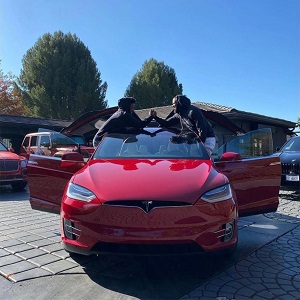 Even when he was one of the biggest rappers in hip hop, The Game was always a dedicated father. On his earliest album covers, he had his sons featured. When he ventured into reality TV, The Game prominently had his kids featured, or he often spoke on them.

As The Game settled into the life of a single man, he always had his children be a prominent fixture. Those who know The Game know that this isn’t just for social media, either. This man is a father that goes all out for his children.

The Game, for how he has raised his children, has now reaped the benefits of that love. His son, Harlem Taylor, took to Instagram to reveal what he and his siblings gave their father for his birthday. The Taylor kids gifted The Game with a Tesla, for his birthday. 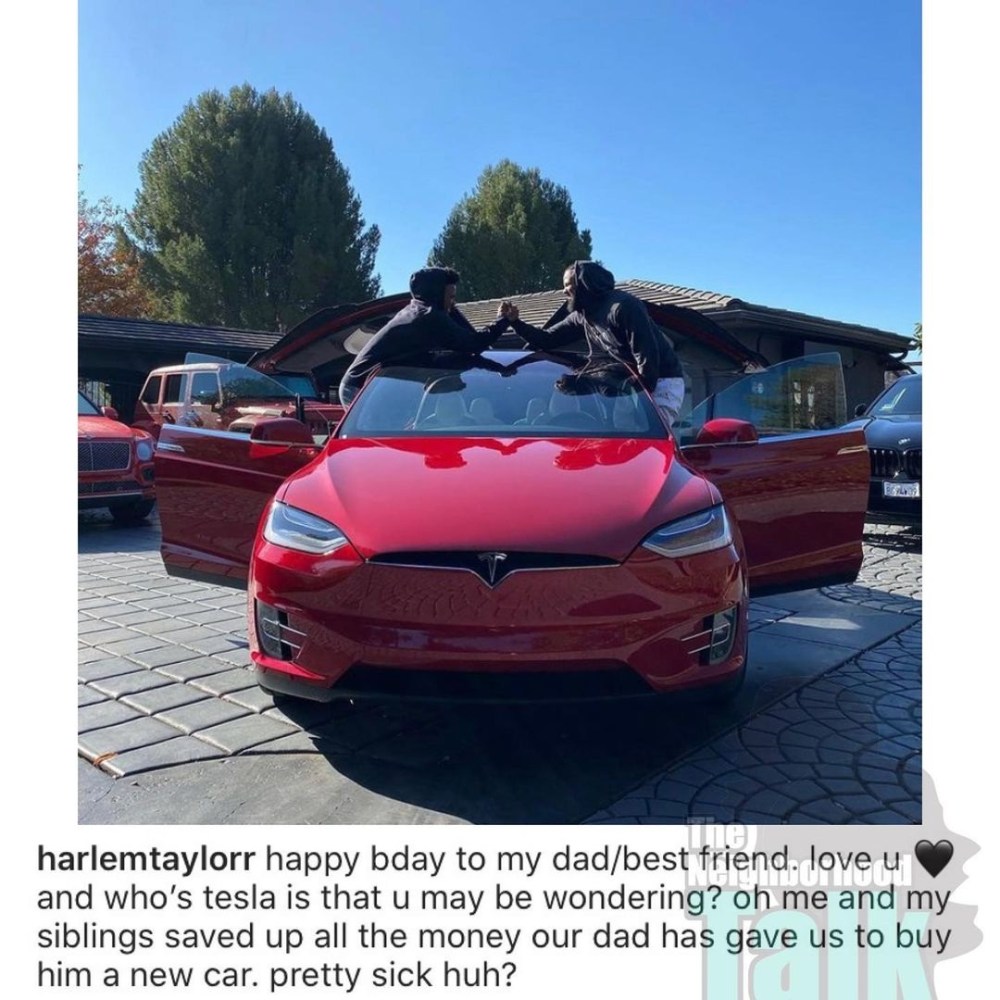 Reginae Carter partied with YFN Lucci, at her 22nd birthday, and refers to him as her boyfriend, on Twitter, confirming the two are back together
Kevin Kelley, the black owner of TRUE Kitchen + Kocktails restaurant, in Houston, tells women twerking in his restaurant to “get the f*ck out” if they want to twerk in his establishment, as he created this place for women and men to respect themselves [VIDEO]