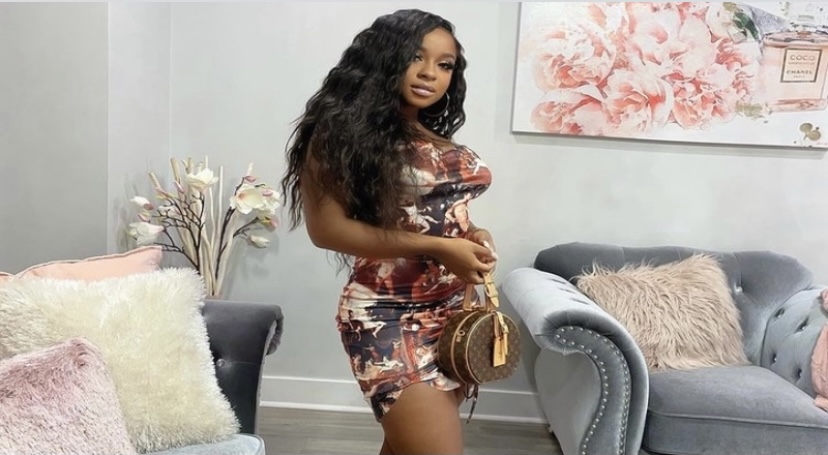 Last night in Atlanta, Lil Wayne’s daughter, Reginae Carter, held a 2000s-themed birthday party as she turned 22. In the venue, she recreated looks by her father from his Hot Boys days along with a Foxy Brown costume.

When it came time for gifts, Reginae won big. One of the biggest ones came from her father as he gave her an iced out Cartier watch. This was posted to social media by her mother, Toya Johnson. Others in attendance at the party were Zonnique Pullins, her boyfriend YFN Lucci, and more.

Reginae also confirmed to be back with Lucci again at her birthday party after a series of breakups. This is after she referred to the Atlanta rapper as her boyfriend on Twitter as well. The two split at the end of 2019 after drama surrounding the “cucumber party” that Lucci went to which was hosted by then-couple, Trouble and Alexis Skyy.

Check out Reginae receiving her Cartier watch from Lil Wayne below.