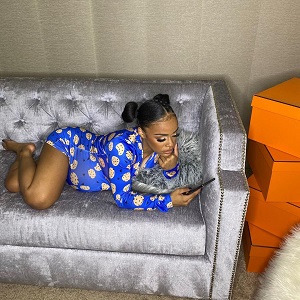 It’s a time warp and it hasn’t just become this way. When the 2010s began, many stars from other eras found their careers renewed. Much of this originally came from reality TV, but the boom of social media allowed for many new careers for old names.

Mike Tyson was able to revive his career, in the spotlight, courtesy of his social media. Fans noticed how good of shape Tyson was in and suggested that he could still fight. Soon, fans began pushing for Tyson to get back into the ring.

Tonight, Mike Tyson and Roy Jones, Jr. have gotten back into the ring, for an exhibition fight. The whole world is tuned in, but everybody is not impressed. Yaya Mayweather, Floyd Mayweather’s daughter, said this fight has turned boxing into a “straight joke,” asking when a boxing match became a concert. 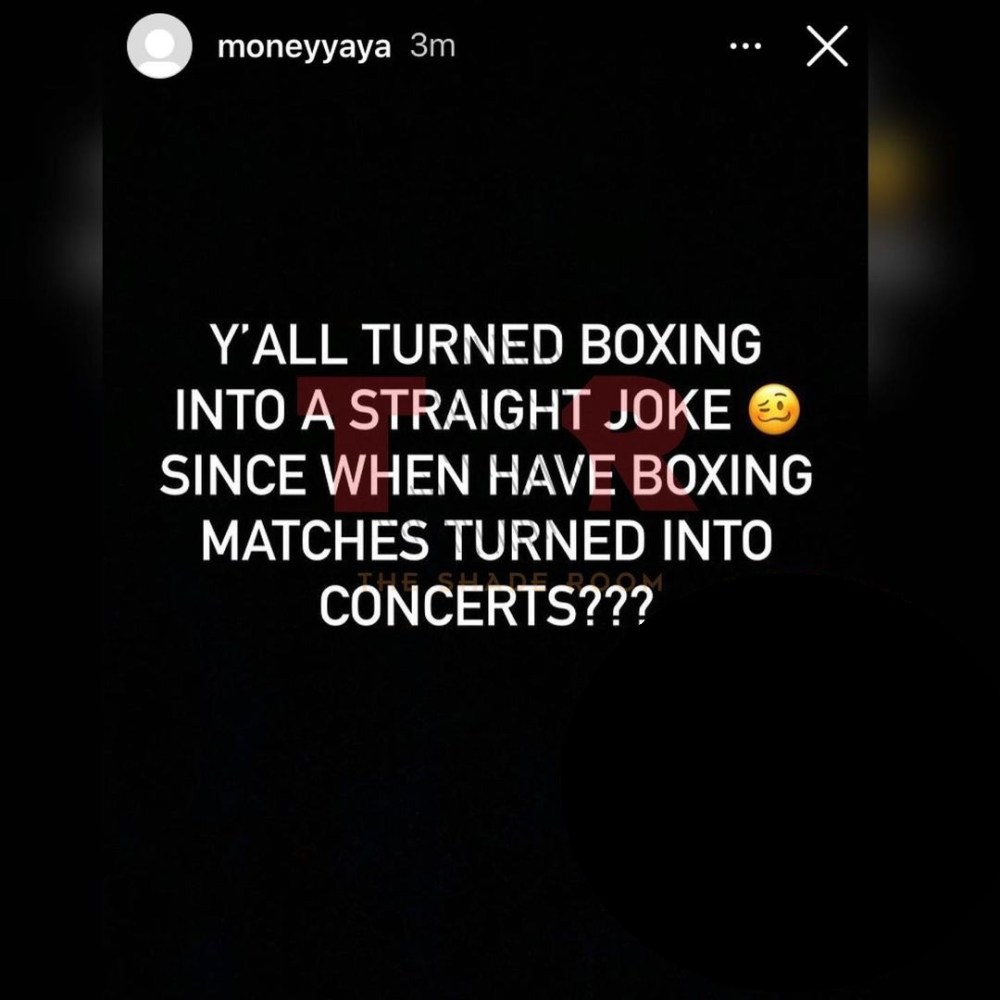 Snoop Dogg Will Replace Lil Wayne in Performance at Roy Jones Jr vs Mike Tyson Fight After Last-Minute Cancellation By Lil Wayne
Tamera Mowry is being cruelly dragged on Twitter, accused of being anti-black, voting for Trump, because of her comments, including that she would want her kids to live with her in-laws, but fans wanted her to mention twin, Tia, or her brother, so they are going in on her