Skip to content
You are here
Home > Audio > The Game ft. Lil Wayne – “A.I. With The Braids” 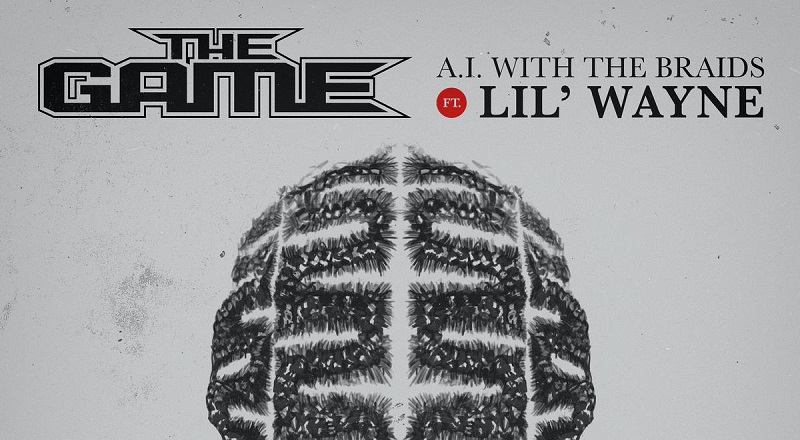 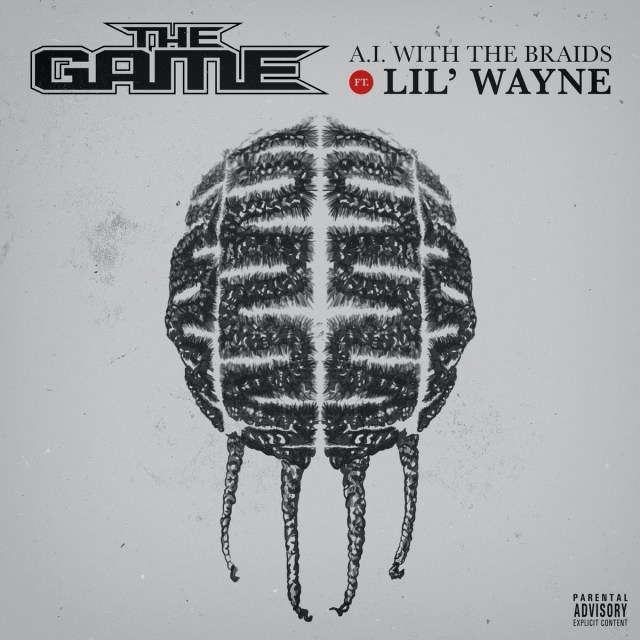 The Game is back officially? using “The” in his moniker, which he dropped circa 2011? Regardless, he’s made some classics with Lil Wayne, over the years, and both appear to be in the middle of comeback runs. The duo united, this week, for “A.I. With The Braids,” The Game’s new single, honoring Allen Iverson.

Listen to “A.I. With The Braids” by The Game ft. Lil Wayne below: