Lori Harvey is known as Steve Harvey’s daughter and for dating notable athletes and artists. Among them have been Memphis Depay (engaged in 2017), Trey Songz, and Future. Now, she is on to finding a new man and this may be superstar actor, Michael B. Jordan.

According to TMZ, the two landed on a Delta flight from Los Angeles to Atlanta on Wednesday. It appears that the two flew alone on the plane together as they were seen with hoodies on and masks.

Jordan and Harvey may be dating now as they drove off in a car together after putting both of their luggage inside of it. They were also reportedly both seen at a Nobu restaurant earlier this year but at this time, Harvey was still dating Future. Looks like now, they’ll be having Thanksgiving dinner together. This comes after news that Jordan was crowned as the Sexiest Man Alive by PEOPLE.

Harvey and Future’s relationship was highly publicized. The two traveled together to Abu Dhabi, Lagos, and Montego Bay together. The Montego Bay trip was for Harvey’s 23rd birthday party in January. Other stars joined them such as Jordyn Woods Normani, Ryan Destiny, and more. It’ll definitely be interesting to see how this possible relationship with Jordan plays out. 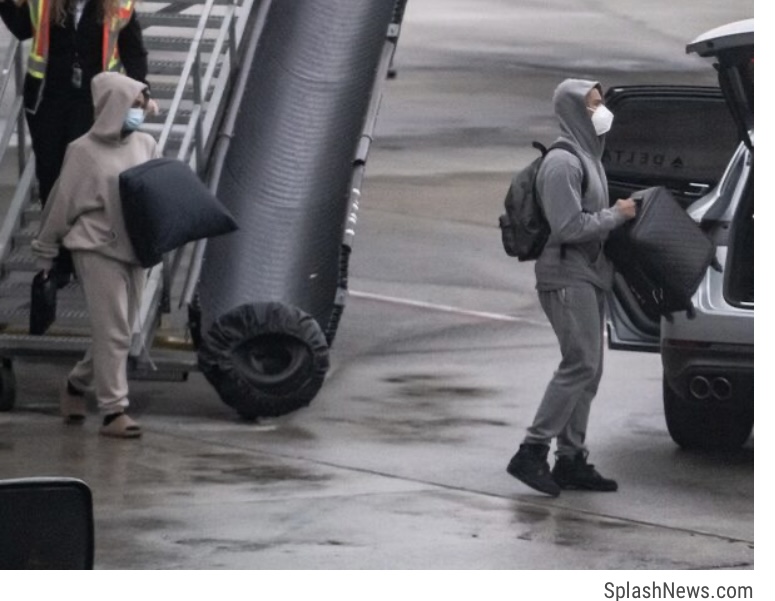