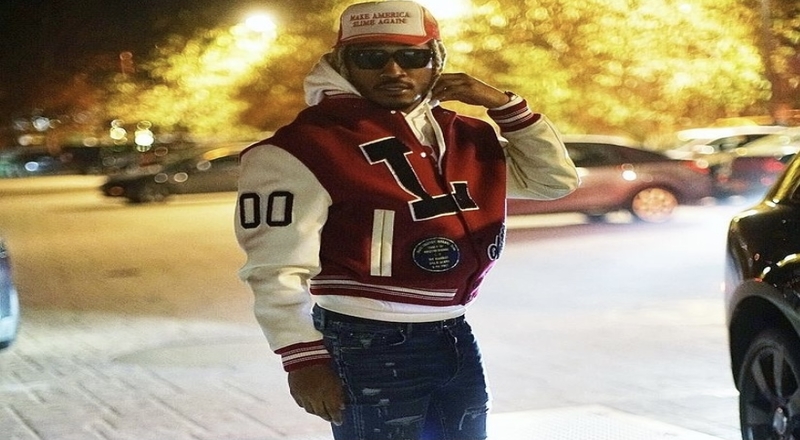 Future has been one of the hottest artists of 2020 as his “Life Is Good” single which was released in January is now 6x platinum. He went on to release his eighth studio album, ‘High Off Life,’ in May, which also went platinum. This featured other singles such as “100 Shooters” featuring Meek Mill and Doe Boy and “Tycoon.”

‘Monster‘ is one of the most memorable Future projects as he put this mixtape out back in October 2014. There have been rumors since then that the sequel would be on the way but that still hasn’t happened. Now, this may be a reality soon.

Future just took to Instagram to post a photo of producers Southside, Metro Boomin, and DJ Esco. The caption said “MONSTER 2?‘ Since then, fans quickly approved and are ready for a release date to be finalized. Many figured that this release could’ve arrived in October due to the Halloween theme of the title but at this point, the mixtape coming out is good news in general.

The original Monster project was led by singles such as “Monster” and “F*ck Up Some Commas.” Other hot records included “Throw Away” and “After That” feat. Lil Wayne. 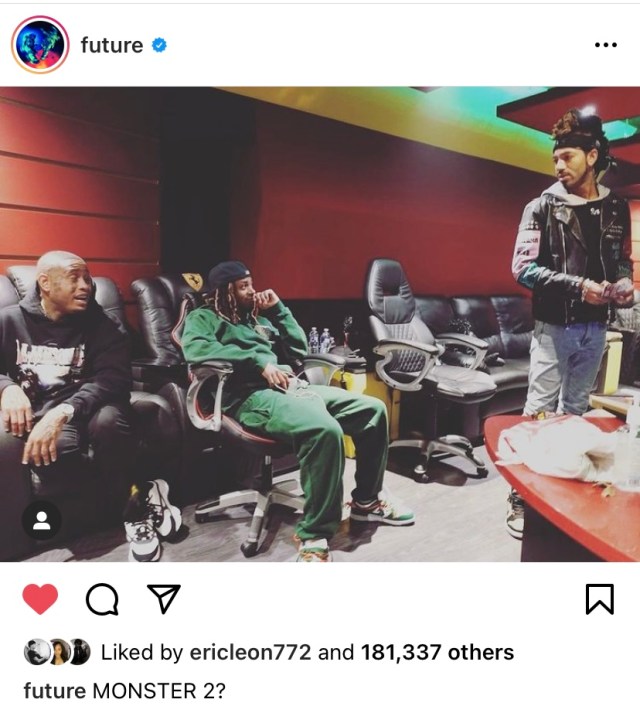