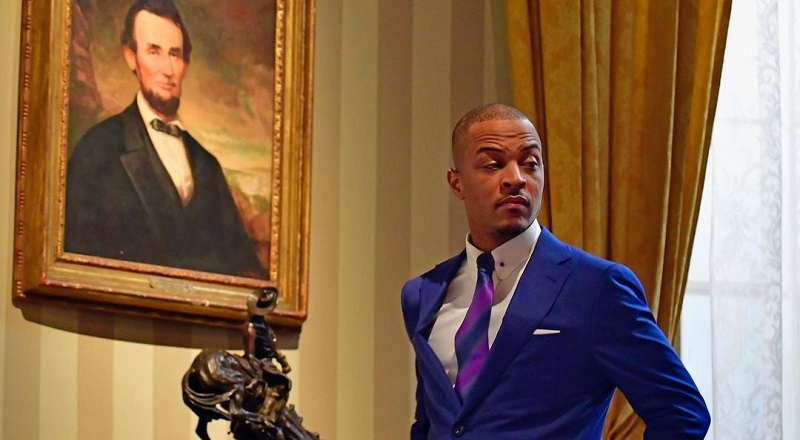 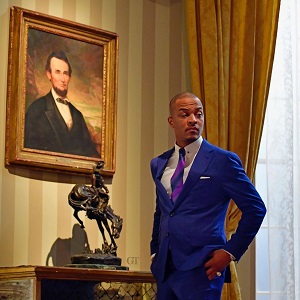 Aside from being one of the biggest rappers of all-time, T.I. is a successful businessman. In Atlanta, he is a local hero, and he’s never forgotten where he came from. Since 2011, T.I. has focused more on his TV shows, and “The Family Hustle” saw him in Bankhead.

This afternoon, T.I. will be joined by Atlanta councilwoman, Andrea Boone, other city fixtures, and his family and friends, for the Harris Community Works turkey giveaway, at 2 pm EST. The turkeys will be donated to preselected families in need, as this is done, every year. T.I., Andrea Boone, and other Atlanta figures will be on hand, alongside many volunteers to make this day happen.