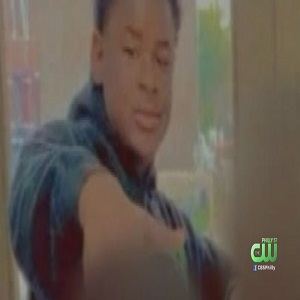 The year of 2020 has been turbulent, to say the least. This year has seen many sudden deaths and many people who died, falling victim to gun violence. While many were outraged over the police shootings, there were others who said people need to stop killing people.

In Philadelphia, there is outrage, as a middle school-aged boy has been killed. Like many others, this young man was a victim of gun violence, and now his life is gone. Those close to him are mourning, while vigils are being held for him, in the city.

Continue Reading
You may also like...
Related Topics:philadelphia, sadeek clark-harrison