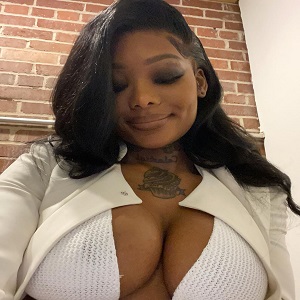 Through her entire career, Summer Walker has worn her emotions on her sleeve. Many have felt as if Summer Walker shared too much with the people. Furthermore, Summer Walker reacted far too much to the critics, who only got worse.

Already, Summer Walker has retired from the game, and broke up with her boyfriend. But, Summer Walker recently announced she was pregnant with her first child. Days later, London On Da Track’s baby mama put him on blast, over their child. 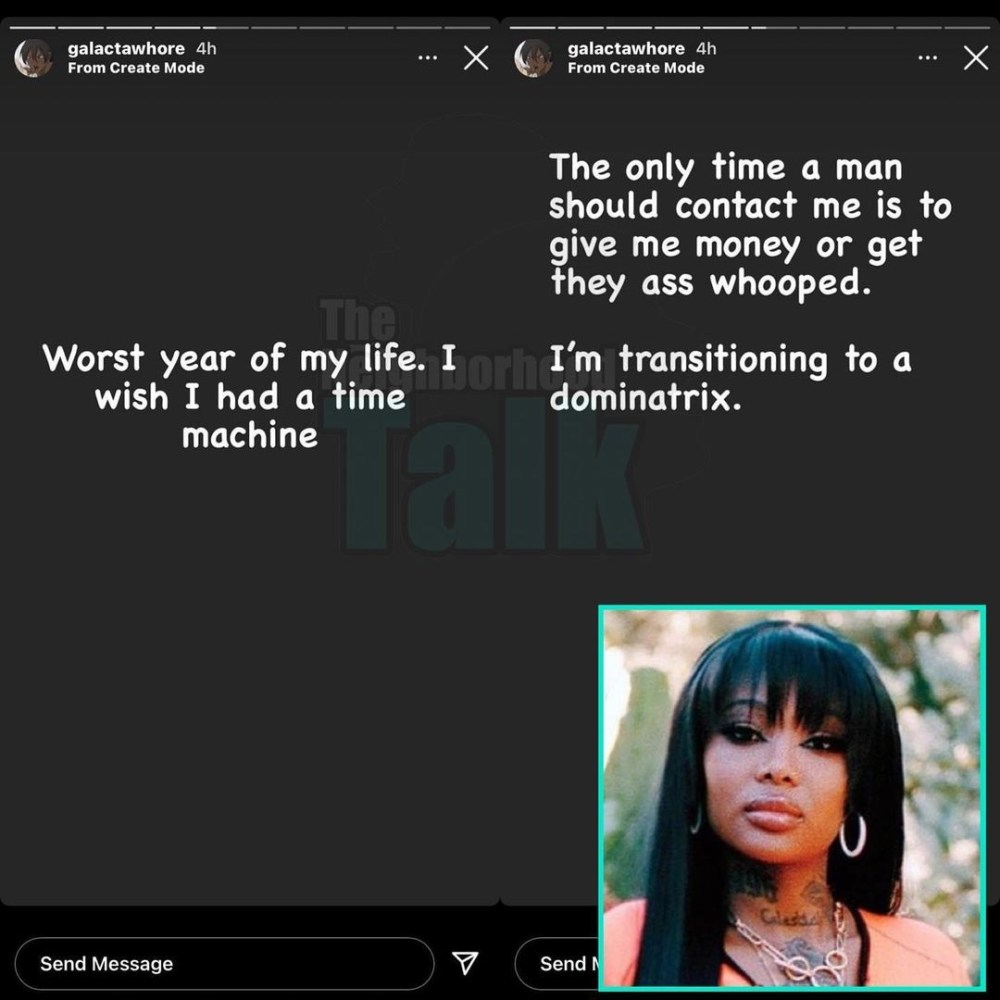 LeToya Luckett removes “wife” from her Instagram bio, after husband, Tommicus Walker, made comments about selling souls for storylines #FamilyHustle [PHOTO]
Jeezy said Jeannie Mai explained her “dark meat on the side” comments, on their first date, asking him to listen to the clip in its entirety, and added that he’s a good judge of character, and people sometimes look for things to be upset about [VIDEO]