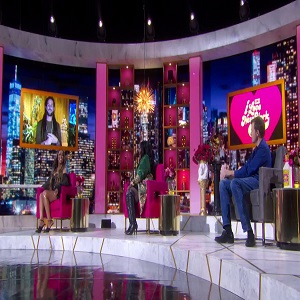 Reality shows, such as “I Love New York” have so many side stories that weren’t an actual part of the show. There were a few VH1 gossip blogs, the precursor of the IG blog era, that covered these rumors. But, there was one story that few people, if anyone, ever heard.

Due to COVID-19, not every cast member reunited, on stage. An absolute fan favorite, Whiteboy, returned, but he was only on the screen. He gave props to New York and Sister Patterson, even giving a small compliment to Mr. Boston, his onetime rival.

Read the tweets about Sister Patterson and Whiteboy below: 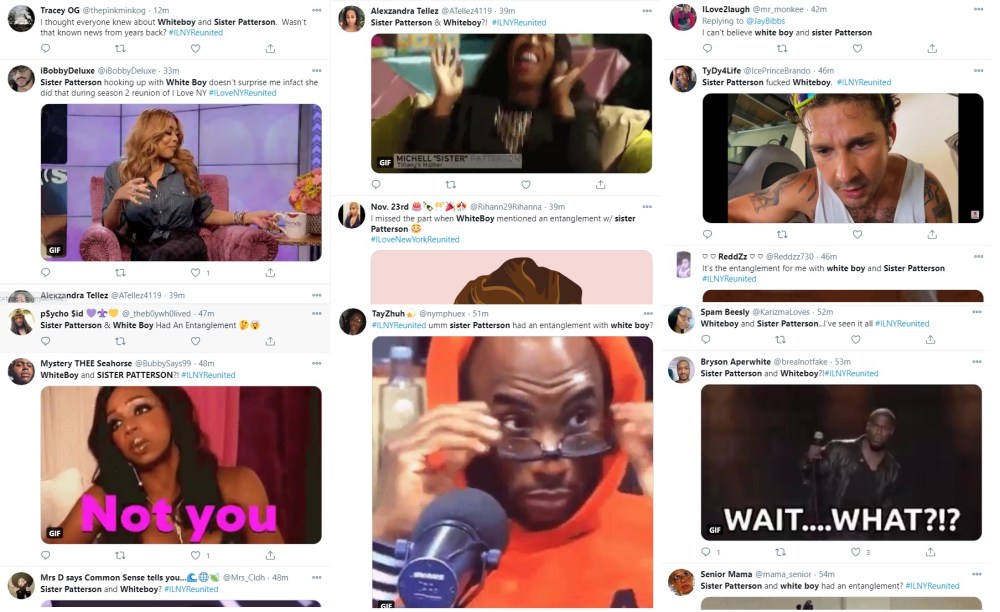 Vivica gets dragged for talking over New York, making the reunion about herself, and fans tell Vivica it’s not about her, it’s not your show #ILNYReunited
French Montana Hands Out Over 500 Turkeys in Hometown of The Bronx For Thanksgiving