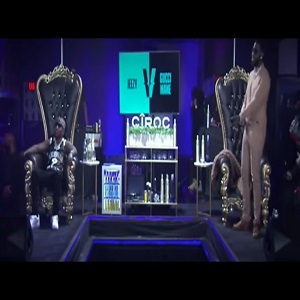 Fifteen years ago, Gucci Mane and Jeezy made “So Icy,” and it became one of the summer’s biggest hits. Despite the song being a major success, it was the source of beef between Gucci and Jeezy. The two had major beef and lives were lost.

Both Gucci Mane and Jeezy have gone through many ups and downs, legal issues included. In Gucci’s case, he spent three years in prison, returning a changed man. However, on Hot 97, Gucci Mane refused to say if he’d end his beef with Jeezy.

Gucci Mane announced his VERZUZ battle, with Jeezy, and many people thought it was a joke. However, Jeezy soon confirmed it, along with VERZUZ and Apple Music. This indicated the beef was over, but then Gucci played “The Truth,” which brought up harsh feelings, but there are reports that Gucci immediately regretted playing the infamous diss track.