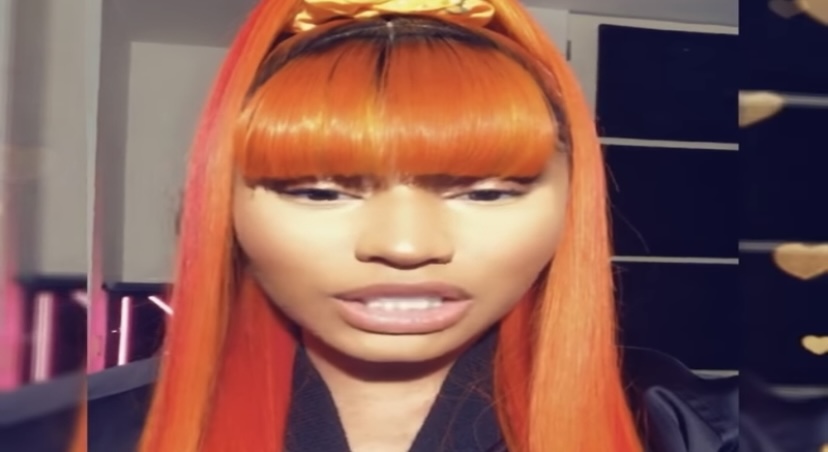 Nicki Minaj is widely regarded as one of the greatest female rappers to ever do it. She’s maintained impressive longevity since 2009 and created historic numbers regarding her hits and albums. Now, she is partnering with HBO Max for a six-part documentary. Michael John Warren will also serve as director of this series.

Minaj took to her Instagram feed to reveal that this partnership will feature six parts. She added that HBO will tell her story in a “delicate and memorable way.”

“I am beyond grateful & excited to share this news with you guys today. I couldn’t be more thrilled to have #HBOMAX on board to help me tell my story in this delicate & memorable way. A way that my fans will love forever. This doc is next level. I can promise you that.”

Sarah Aubrey, head of original content at HBO Max, also had high praise for Minaj. She saluted her as an artist as well as her accomplishments in outside endeavors.

“Nicki Minaj is a multi-faceted artist, businesswoman, and innovator as well as force to be reckoned with,” said Aubrey in a press release. (Via Deadline) “It’s a privilege to bring this project to HBO Max and provide our viewers with unprecedented access to her life.”

Minaj has been making some big plays with her music lately as she put out the “What That Speed Bout?!” single with NBA Youngboy. This week, she also put out the complete version of her 2010 debut studio album, “Pink Friday,” to celebrate its 10th anniversary.

Hopefully, an official date for the premiere of the docu-series as well as the title will be announced soon Check out Nicki Minaj’s announcement for her upcoming HBO Max docu-series below.